Aviation Round Table (ART) has questioned the safety design of the Boeing 737 MAX 8 aircraft after it again crashed on Sunday in Addis Ababa, Ethiopia, five months after the Lion Jet airline accident.

While many aviation bodies around the world have grounded the aircraft brand from flying in their airspace, the US government has only recently announced its grounding of the aircraft on Wednesday.

Ethiopian Airlines B737 MAX 8 with the registration number ET-AVJ, crashed in Addis Ababa, killing all 149 passengers and eight crew members on board.

Olowo said: “Curiously, there had been no reported case of such fatal accidents of the aircraft in the US since the aircraft came into operation.

“While we condole with the families of those who lost their lives in the unfortunate accidents, we call on Boeing, the US FAA and ICAO to jointly consider these recurring fatal accidents on the B737 Max that have collectively claimed about 350 lives of air travellers within five months as a calamity to the global travelling community.

“These aviation regulatory bodies should therefore demand that the aircraft be temporarily grounded from commercial operations.

“We noted that some countries including China, Indonesia, Ethiopia, Mexico and others have grounded the B737 Max NG fleet pending the determination of the cause of the incessant crashes.”

The Nigerian Civil Aviation Authority (NCAA) on its part assured the flying public of their safety, stating that there is no cause for alarm. Presently, the accident aircraft type, Boeing 737 MAX 8 is not in operation in the country. 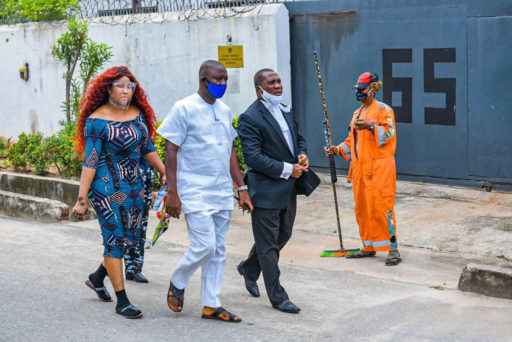 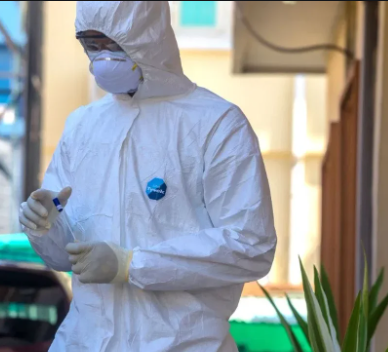