Domestic airlines have continued to cut down on their workforce as the crisis in Nigeria’s aviation industry lingers, it was learnt on Monday.

It was also gathered that though plans were on the way to re-engage some of the disengaged workers, this would basically happen when more airplanes belonging to the affected carriers start to operate.

Airline officials told our correspondent that workers who were asked to leave were mainly those associated with the day-to-day operations of airplanes, as the crisis led to the drop in the number of functional aircraft in the sector.

This came as officials of Dana Air confirmed that though the airline had been out of operations for about a month, it was working to resume operations in September.

On July 31, 2022, Sunday PUNCH exclusively reported that the persistent rise in the cost of aviation fuel, known as jet A1, was causing apprehension as stakeholders expressed fears that there might be huge job losses.

The cost of JetA1 jumped from less than N300/litre to over N800/litre within a few months, warranting an increase in airfares by airlines that could manage to get the commodity.

Others that could not survive the situation, such as Aero Contractors, had to temporarily suspend operations. Aero suspended its operations last month. 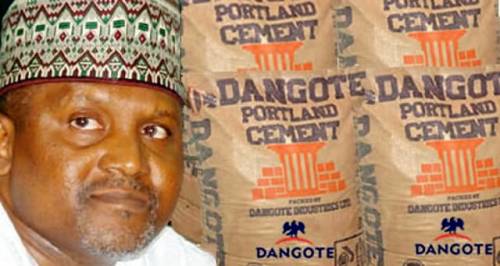 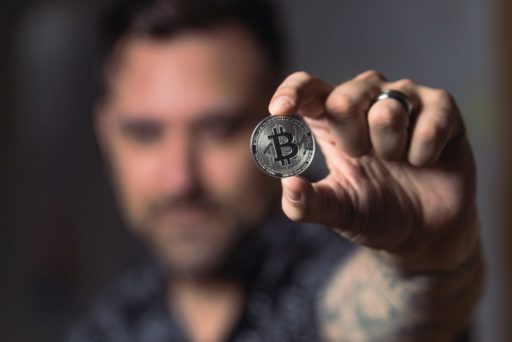 How do I Buy BITCOIN 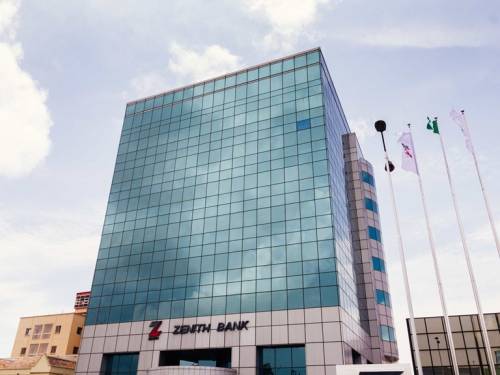 Zenith Bank’s Profit Before Tax Rises By 5% To N255.9billion