If you’re not sure how to do something then, these days, you can usually head to YouTube for guidance.

Perhaps when you want to learn a new cooking recipe, or when you’re struggling with some tricky DIY. Maybe when you’re getting stuck on the pronunciation of a trickily spelt tennis player.

Now the pair will be filmed together on court in a case of the master versus the apprentice when they meet in the Australian Open fourth round on Rod Laver Arena.

It will be their first competitive meeting, although they did play in the Hopman Cup last month when Federer nicked a tight two-set win.

“It will be a great day facing him in one of the world’s best arenas. I’m really excited,” Tsitsipas said.

An up-and-coming talent facing a player who’s been put on a pedestal in their formative years is nothing unusual.

There is, however, little usual about 20-year-old Tsitsipas in comparison to his peers.

A playing style described as “old-school”, his own travel vlog, a love of photography, a flowing mane of hair… it all adds up to Tsitsipas being one of the most talked about young talents on the ATP Tour.

‘I’d love to have more friends on tour’

Tsitsipas’s fondness for wandering around the cities he visits and filming what he sees, describing those scenes on his social media accounts with what can be interpreted as ‘philosophical’ messages, has led to some public – and some might say cruel – Mickey-taking from Nick Kyrgios and other peers.

After his third-round win over Georgia’s Nikoloz Basilashvili, Tsitsipas admitted he does not have many friends in the locker room.

“I think I’m comfortable meeting new people and having a discussion with someone,” he said when asked about his perceived shyness.

“Not many of the players want to be friends on the tour. That’s a problem.

“That’s an issue unless you speak the same language. That makes sense.

“But I would love to have more friends on tour.”

Greek journalist Vicky Georgatou, who first met him as a teenager, says that being what some might term a “loner” is nothing new for Tsitsipas.

“His father told me when Stefanos was a little boy he didn’t have many friends,” she told BBC Sport.

“But he liked it that way. It wasn’t a problem.

‘You can see the impact of Federer’

Above anything else, Tsitsipas is proving to be a very good tennis player.

No Greek man had ever reached the world’s top 100 until the then teenager cracked it in October 2017, never mind anywhere near his current ranking of 15.

That transferred into trophies when he won his first ATP Tour title at the Stockholm Open last October, bettering that – and garnering more attention across the world – with victory in the NextGen Finals in December.

“When I first saw him play, I knew he would do something big,” Georgatou said.

“Most of the kids play with two-handed backhands. When I saw him playing with the one-hand backhand I loved it.

“He plays old-school tennis, he has a very good forehand, that is his strength, but he also serves well and has that beautiful backhand which is powerful too.

“He has variety in his game, he goes to the net, he volleys a lot, he can be unpredictable.

“Sometimes his style reminds me of Federer. He was his idol and he watched him a lot. You can see the impact of Federer.” 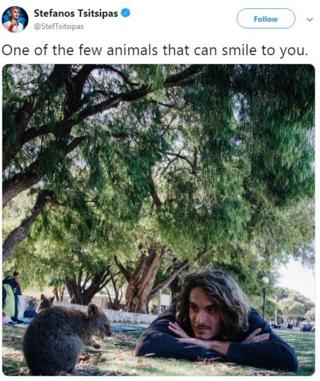 Carrying the hopes of a nation – and inspiring it

Greece had never made a major dent on the men’s tennis circuit until Tsitsipas announced his arrival last year.

But it seemed clear that he would end up becoming a beacon for tennis in his nation from a young age.

Born into a tennis family, his mother Julia Salnikova was a Fed Cup player for Russia, his father Apostolos was – and still is – his coach, Tsitsipas first picked up a racquet aged three.

Georgatou, who works for Greek sports website SDNA, says even when she first met him as a teenager he had plans to inspire a tennis revolution back home.

“When he was young said he wanted to become a top-10 player and make kids play tennis in Greece,” she said.

“Greece is a country where people are crazy about football and basketball – that will never change.

“I believe that now Stefanos is doing well – and Maria Sakkari too [the Greek women’s number one] – it will become the number three sport in Greece and people will start watching it.

“Hopefully that will lead to more kids picking up a racquet and playing.”

‘Raucous support can distract him’

Winning trophies and being ranked among the world’s best players has already seen Tsitsipas attract fervent support here in Melbourne – a city known for its huge Greek community.

During his opening three matches he was backed by an enthusiastic crowd regularly chanting football terrace-style and unfurling several blue-and-white Greek flags when they got the chance.

Yet it looks unlikely he will receive the same volume of support on Rod Laver Arena – one, because it is against the much-loved Federer and also because it is a ticketed court where the Greek contingent just cannot roll up.

“He always tells me that he is playing for the flag – he is a very proud Greek boy,” she said.

“I think he’s not crazy about all this attention, I’m not sure he felt pressure but he’s not used to it.

“He likes feeling loved by people but I think sometimes he gets distracted.

“He told me the first match was difficult and then I think he got used to it.

“He’s a quiet boy, he prefers the tennis the way it is.”

Chicago West Turns 1! Inside Her Alice in Wonderland-Themed Party 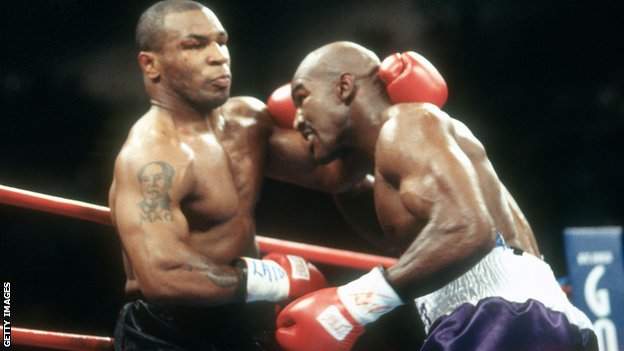 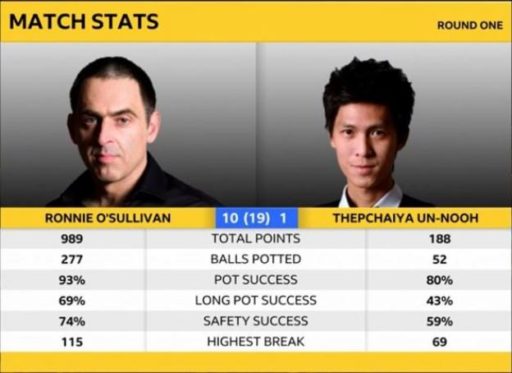 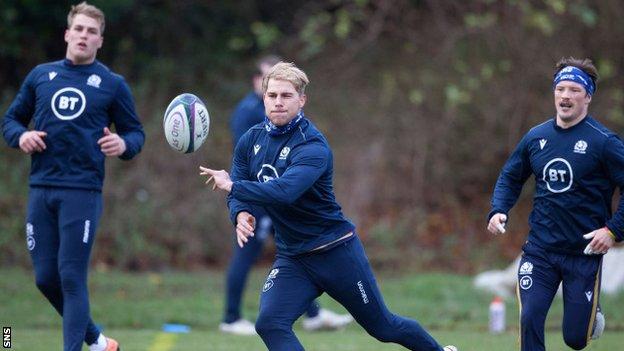