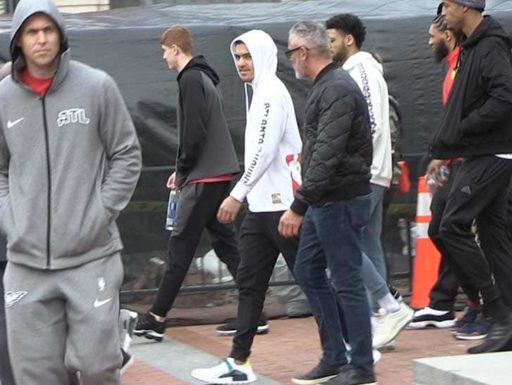 The Atlanta Hawks didn’t spend New Year’s Day in bed trying to shake a hangover — they visited the U.S. Holocaust Memorial Museum in Washington D.C. … and TMZ Sports has the video.

The team traveled to D.C. to play the Washington Wizards on Wednesday — but 24 hours before stepping on the court, the team got on a bus and hit up the museum.

Players like Trae Young and DeAndre’ Bembry took the tour along with the rest of the team. The mission of the museum is to “teach millions of people each year about the dangers of unchecked hatred and the need to prevent genocide.”

It’s not the first time the Hawks organization has taken a team trip to the museum — they also visited back in 2014 when Bruce Levenson still owned the team. His mother-in-law is a Holocaust survivor. 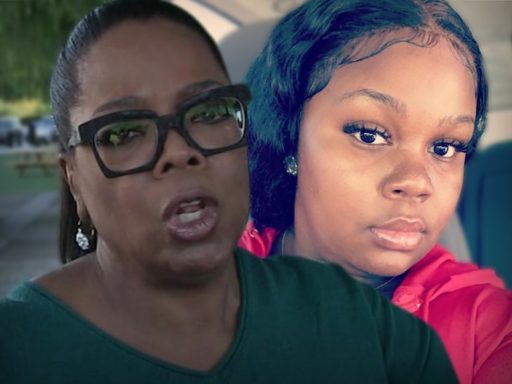 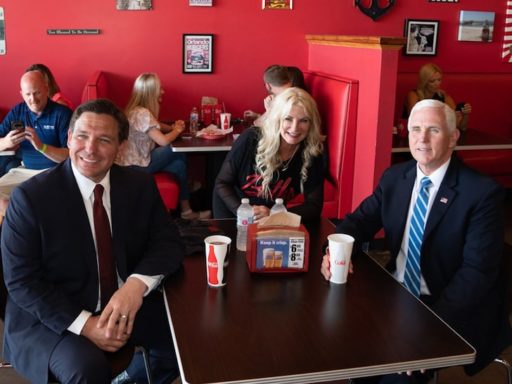 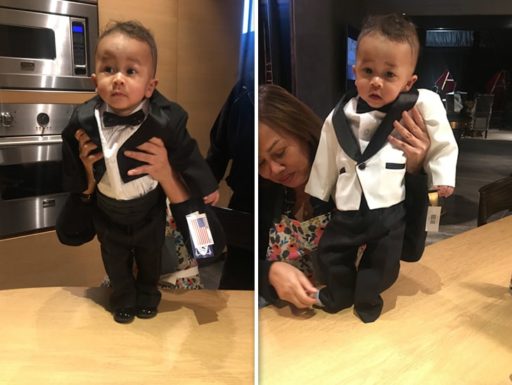