Adamas Oshimhole, National Chairman of the All Progressives Congress (APC), has accused Atiku Abubakar, presidential candidate of the Peoples Democratic Party (PDP), of conniving with the ICT unit of the Independent National Electoral Commission (INEC) to rig Saturday’s election.

Oshimhole made this accusation on Tuesday in Abuja at a press conference while reacting to Atiku’s statement that APC imported telephone-like devices from China to tamper with card readers.

His words: “The implication of this is that assuming without conceding that this allegation is true, it means Atiku is working hand-in-hand with the ICT unit in INEC to know the kind of machines that are deployed to where.

“We recognise that INEC is independent. I am not able to determine the type of card readers that it will deploy. I am not in the position to identify where they were imported from. But If Atiku has all of these details, it shows that Atiku is working hand in glove with people within INEC as to know where machines are imported from.”

Oshimole maintained that Atiku cannot win this election going by the record of 2003 election when he lost his base in Adamawa. He added that he can only remain a permanent presidential hopeful that Nigeria will never have.

He said that Atiku’s mission is to set the country on fire in order to become President even if for him to preside over a graveyard. He noted that Nigerians will vote without any intimidation, adding that the President is right to affirm that anybody who resorts to thuggery should be dealt with squarely.

Oshiomole said that thuggery is anonymous with violence, and the world is unanimous that violence should be removed from the electio. He added that Atiku’s opposition to the President’s instruction to the Military has exposed PDP’s plan to use thuggery in preventing the election from holding or reducing voter turnout. 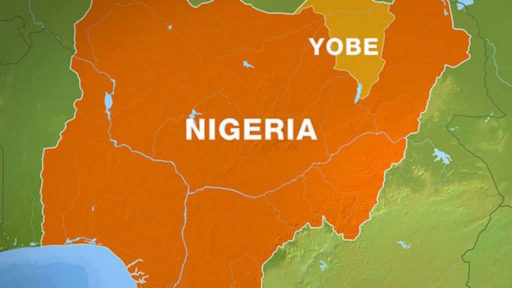 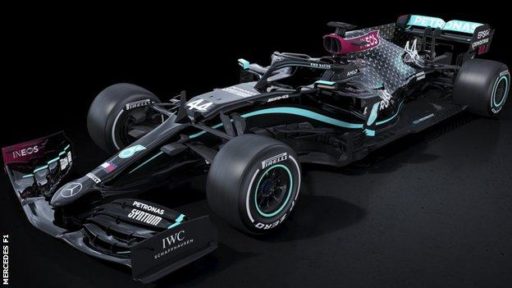 Mercedes to race in new black livery for 2020 F1 season