The Academic Staff Union of Polytechnics (ASUP) has suspended its strike after two months.

Usman Dutse, ASUP National President, announced this at a media briefing held at the end of its National Executive Council (NEC) meeting in Abuja on Tuesday.

He noted that the decision was taken in view of the progress made in its discussions with Nigerian government.

He said: “We have hereby decided to suspend our two-month strike. This decision was taken at the end of our National Executive Council meeting. This is in view of the progress made in the course of the union’s negotiations with government.

“The NEC of the union, after exhaustive deliberations and in due consultations with the respective congresses across the nation, resolved to suspend the current industrial action.”

Dutse stated that the government had shown willingness to make funds available for disbursement by April 2019. He also added that N16.7billion has been released for the payment of salaries and allowances.

“A circular had also been released to all rectors conveying increased personnel funding for 2019 and directing the payment of full salaries and allowances in Polytechnics. It is expected that the funds shall be made available for disbursement to deserving institutions by April 2019. Equally, the approval of the NEEDS assessment report shall be pursued with all diligence to ensure a sustained and effective intervention in the infrastructure and other needs of our institutions,” he said.

Dutse noted that the union would not hesitate to resume the strike if the government fails to review the Memorandum of Action and ensure full implementation before end of May 2019. 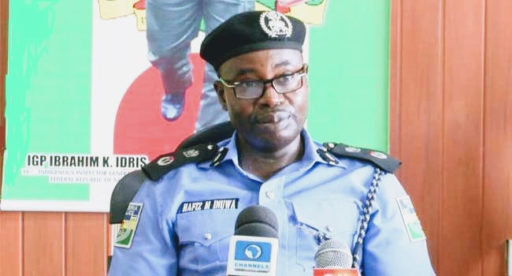 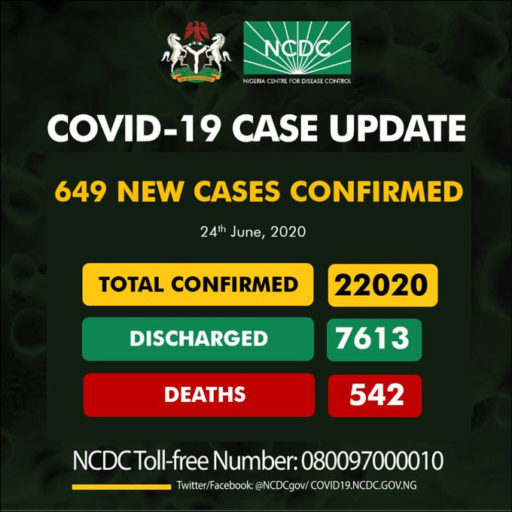 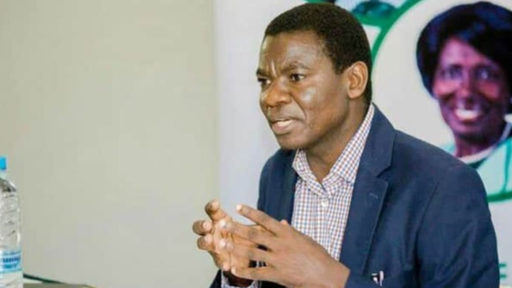