Pakistan’s top court has rejected a challenge to the acquittal of a Christian woman on blasphemy charges.

She was originally convicted in 2010 after being accused of insulting the Prophet Muhammad in a row with her neighbours.

The case has polarised Pakistan. 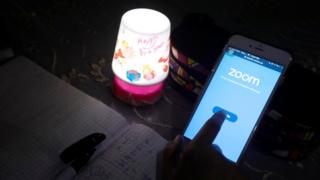 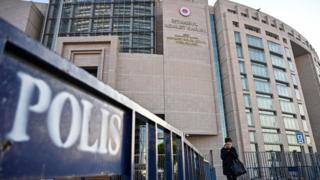 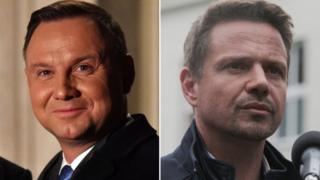 Duda vs Trzaskowski: The fight for Poland’s future