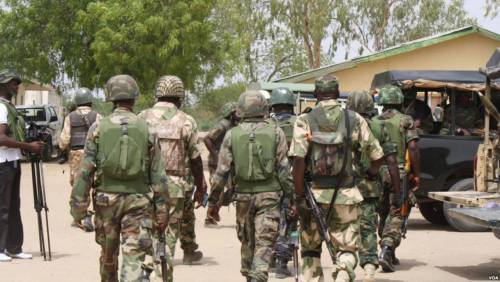 The 32 Artillery Brigade 2 of the Nigerian Army says it has commenced an internal security exercise tagged ‘Exercise EGWU EKE III’ in Ondo State, ahead of the 2019 general election.

The exercise, scheduled for official lauching on Thursday January 3 to February 28, 2019, is to checkmate stockpilling of arms and ammunition by criminal groups in the build-up to the elections.

A statement by Major Ojo Adenegan, the Assistant Director of Army Public Relations, obtained by SaharaReporters also explained that the exercise is to help stem the tide of incessant cases of kidnapping and militancy in the state.

Adenegan said the exercise would be conducted on land and water in the state and urged members of the public not to panic.

He also noted that the exercise was designed to checkmate diverse security challenges prevalent in the region as it also relates to pipeline vandalism, piracy, illegal bunkering, among others.

The statement read: “It will also checkmate stockpiling of arms and ammunition by criminal groups in the buildup to 2019 general election. The exercise EGWU EKE III will also complement the ongoing joint operations in Ose, Oba, Akure, Ogali, Ogho and other communities around Owo and Akoko general area, including communities bordering Edo and Kogi states.

“We are using this medium to advise the general public not to panic as the massive deployment is to checkmate the activities of hoodlums, while creating a conducive environment in the state for legitimate activities.

“All useful information on the activities of criminals and their collaborators should be forwarded to the following emergency numbers: 09030002151, 09030002161.” 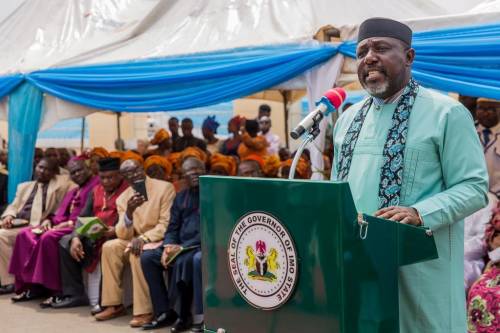 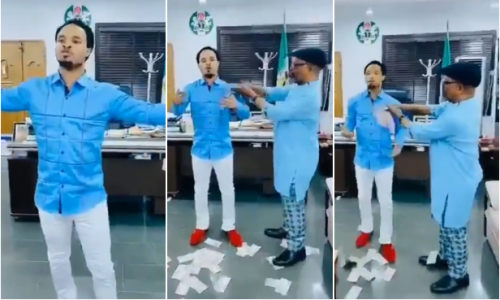