Ariana Grande is a hard left turn for Coachella, but it’s a turn that was made consciously and involves women, empowerment and perseverance in the face of adversity.

Sources connected with production tell TMZ, choosing Ariana to headline the festival was a little tricky. There have only been 3 other women who headlined — Beyonce, Lady Gaga and Bjork — and Beyonce’s appearance last year made it all the more daunting to choose a female artist who would not stand in Bey’s shadow. 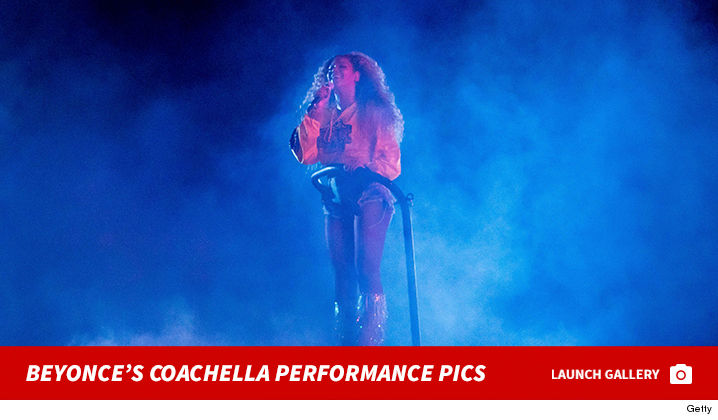 We’re told the pick was designed to showcase female empowerment, noting Ariana has been through hell recently but always managed to pick herself up and move forward. Our sources say everyone involved in the decision believes Ariana can measure up to Beyonce … and they believe it will resonate especially with women. As one source put it, “Ariana is inspirational, and millions of people, particularly women, will connect with her.”

They also note Ariana has an international audience, and the media and social media pickup the announcement has generated proves the point. 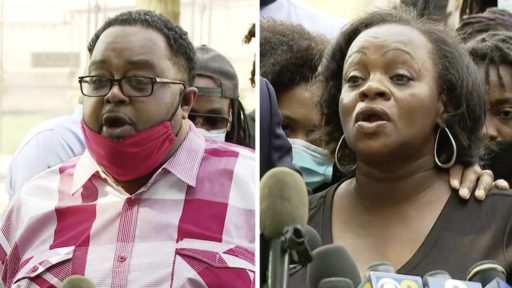 Jacob Blake Paralyzed After Shooting, 'Miracle' If He Ever Walks Again 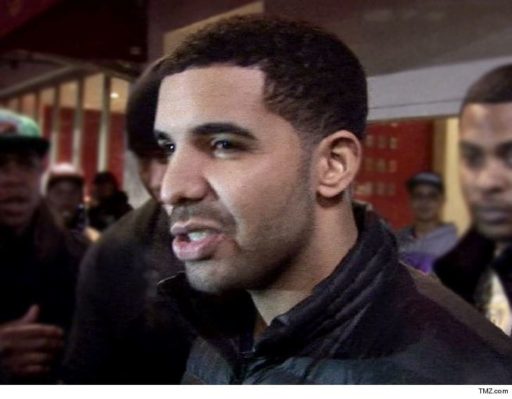 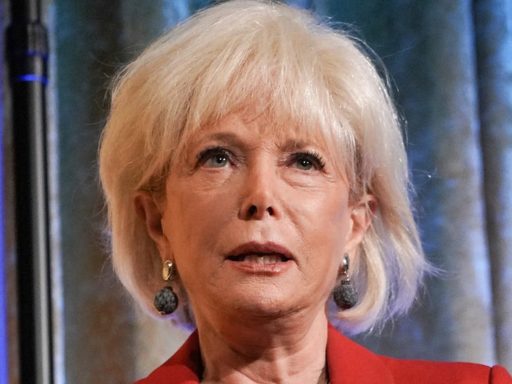 Lesley Stahl Gets Security Due to Death Threat After Trump Interview