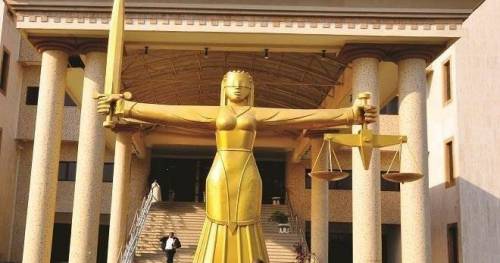 The Court of Appeal in Lagos has held that a firm, Sunnyvale Nig. Ltd, is trespassing on a land on Plot 19, Block 6, Ikoyi Foreshore, Lagos.

The appellate court held that Sunnyvale and its agents “are not entitled to enter or cross the first appellant’s land”.

In the lead judgment by Justice Ugochukwu Ogakwu, the Court of Appeal, restrained the company and its agents “from entering, crossing, continuing to enter or cross” the land belonging to County & City Bricks.

The court held: “The certificate of occupancy purportedly issued to the third respondent (Sunnyvale) by the Federal Government is hereby nullified. The sum of N1million is awarded in favour of the appellants as general damages for trespass against the third respondent.”

Justice Ogakwu held that where another person has a better title to a land, the court would revoke the certificate of occupancy of the other.

“The necessary implication of the setting aside of the third respondent’s certificate of occupancy is that it is a trespasser on the disputed land and it is not entitled to enter onto the said land. The appellants, having established their legal rights over the disputed land, are entitled to have their interest protected by the grant of an injunction. In a summation, from the totality of the forgoing, this appeal is immensely meritorious and it accordingly succeeds. The judgment of the lower court is hereby set aside. Judgment is entered in favour of the appellants on their counterclaim,” Justice Ogakwu held.

The Lagos State High Court had held that the land belonged to Sunnyvale Nigeria Ltd. However, County & City Bricks appealed against the judgment and filed an application for stay of execution.

While the litigation was ongoing on the disputed land, Sunnyvale continued building on it. Following the Court of Appeal judgment delivered on March 6, County & City Bricks petitioned the Assistant Inspector-General of Police in Lagos over development on the land.

The Police Chief, acting on the appellate court judgment, directed mobile policemen at the property at Sunnyvale’s instance to vacate the land.

It was learnt that the AIG took legal advice from the zonal legal department, which advised that Sunnyvale, having been declared trespasser and prohibited from entering and crossing the land, ought not to be on the land pending an order from the Supreme Court and ought not to be encouraged to disobey the order of the Court of Appeal. 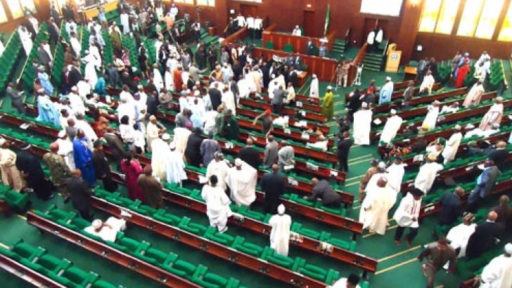 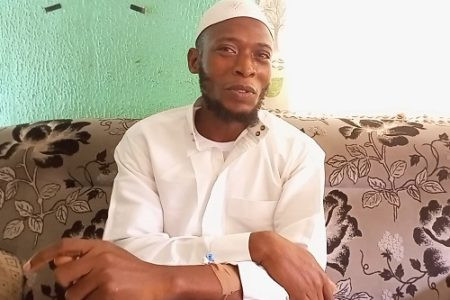