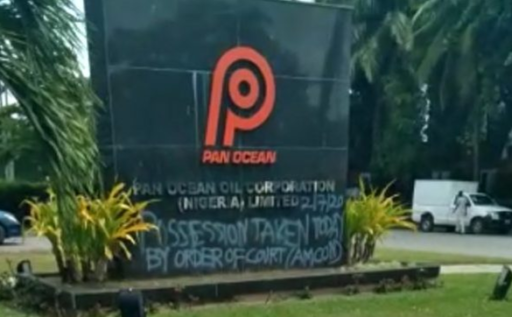 Justice Mohammed Liman of the Federal High Court sitting in Lagos had on June 22, granted an ex-parte application by counsel to AMCON, Kunle Ogunba SAN, to take interim possession of the assets of Pan Ocean over the unpaid loan. The court also granted the application by AMCON to take over several oil mining and oil prospecting licenses exemplified by OML 147, 152 and 98 respectively owned by the company. Properties in Victoria Island, Lagos among several others were also included for possession.

However, Pan Ocean through its counsel, Oluwemimo Ogunde (SAN), had filed an application before the court asking it to stay the execution of the takeover order pending the determination of a suit marked, FHC/L/CS/552/2020, which is also a subject of an appeal before the Court of Appeal in Lagos. Ogunde described AMCON’s ex parte application leading to the takeover order as an abuse of court process, which he said the court rules frown upon.

“Hon. Justice A.M. Liman of the Federal High Court, presiding over the suit between the Asset Management Corporation of Nigeria (AMCON) vs Everest Nominees Limited and Dr. Bolaji Ogundare a subsidiary of Pan Ocean Group has ordered AMCON and its assignee to take over all the assets of the companies.

Pan Ocean Group is promoted by Dr. Festus Fadeyi, a flamboyant Lagos oil and Gas businessman whose total indebtedness to AMCON is over N240 billion.

“The court had also granted an order appointing AMCON as a Receiver Manager (in accordance with its 2019 Act as amended) and its designated human nominees (Mr. Kunle Ogunba Esq. SAN) its privies and assigns over the assets of Pan Ocean, their corporate guarantors, cronies and cohorts to take over a number of prime assets of Pan Ocean over some irreconcilable huge debt owed AMCON by both Everest Nominees Limited, Pan Ocean Group and their promoters as well as directors.

The court in suit No. FHC/L/CS/722/20 ordered AMCON and its assigned designate to take over several oil mining and oil prospecting licenses that are exemplified by OML 147 (formerly OPL 275), OML 152 and OML 98 respectively. The order also mandated AMCON to took over the property lying and situate at No. 33b, Adebayo Doherty Street, off Admiralty Way Lekki Phase One in Lagos State as well as the property lying and being specifically known as FF Towers, Plot 13/14 Ligali Ayorinde Avenue, Victoria Island, Lagos.

Aside these prime assets of the obligors, Justice Liman also ordered AMCON to take over any other assets, businesses, affairs, undertakings, interests etc belonging to the defendants wherever same may be found. He also directed the Inspector-General of Police and his commissioners to assist AMCON and its designates as well as the Court Bailiffs in taking over the assets on behalf of the Corporation.”

Meanwhile, the management of Pan Ocean Oil group has expressed dismay at what it described as an attempted illegal takeover of its properties by AMCON. In a statement released, the firm said on July 2nd, 2020, a team led by Kunle Ogunba, disrupted work activities at two of its facilities under the guise of executing a court order. The firm noted that the action was taken despite a pending lawsuit marked FHC/L/CS/552/2020 which is before the Court of Appeal in Lagos. The statement in part reads

“Our lawyer, Mr. Oluwemimo Ogunde (SAN) had notified Justice Mohammed Liman of a Federal High Court in Lagos, about the pending suit and prayed His Lordship to stay execution of a court order around Pan Ocean’s assets. The attempted takeover of our assets by AMCON and its lawyer is therefore condemnable.

Pan Ocean accessed funding from the banking system to facilitate expansion plans which were based on sound investment advice and projections. The funds were invested in assets which are verifiable and within Nigeria. We remain committed to working with our financial partners to resolve all outstanding issues.”

We are committed to the rule of law and due process and will continue to rely on legal due process to resolve this issues despite the provocation and lawlessness of the party. We call on the leadership of the judiciary and all lovers of democracy and the rule of law to call the erring parties to order.” 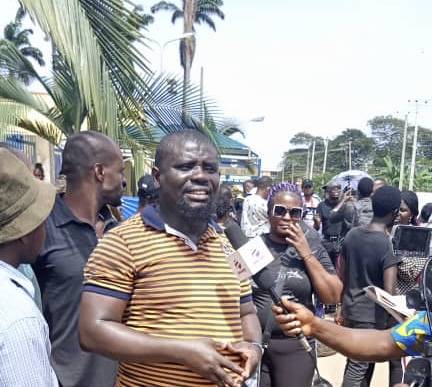 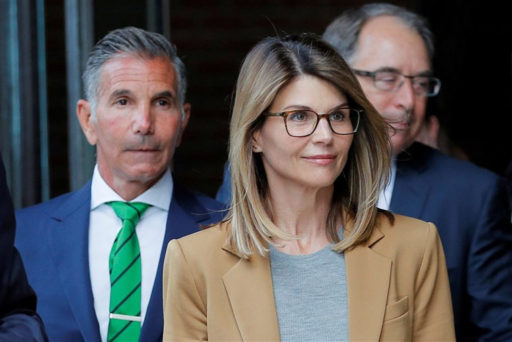 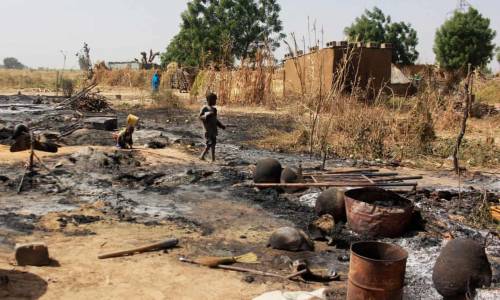