He further directed forfeiture (forfeiture: the loss or giving up of something as a penalty for wrongdoing.”magistrates ordered the forfeiture of his computer”) of official number plates being used by retired staff.

Ambode has also banned all local government officials in the state from controlling or engaging in traffic duties.

Acting Commissioner for Transportation, Prince Anofiu Elegushi, told newsmen on Tuesday that there had been complaints about the role of Local Governments and Local Council Development Areas (LCDAs) officials in traffic enforcement.

“Indeed, there are traffic units in all the 57 Local Governments and Local Council Development Areas. However, this is not a responsibility for the third tier of government.

“We have reported instances of illegal arrest, extortion and general impunity on the part of the local government operatives.

“It is then appropriate to disband all the units and outfits parading as local government traffic units. This has been communicated to all these agencies.

“For the avoidance of doubt, officials of the ministry will start monitoring and any infraction will be dealt with in full compliance with the law.

“Let me also reiterate that only the Nigerian police, the Federal Road Safety Corps (FRSC), the Lagos State Traffic Management Authority (LASTMA), the Taskforce on Special Offences and the Rapid Response Squad (RRS) can perform traffic duties,” the commissioner said. 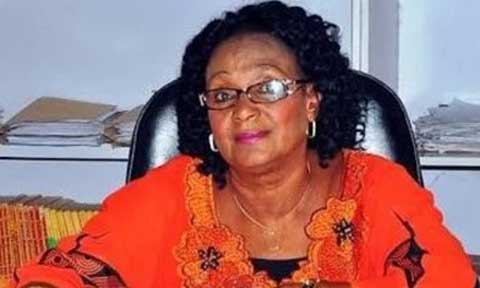 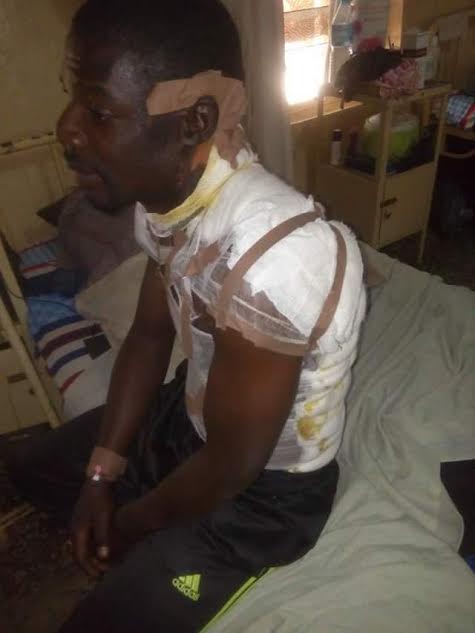 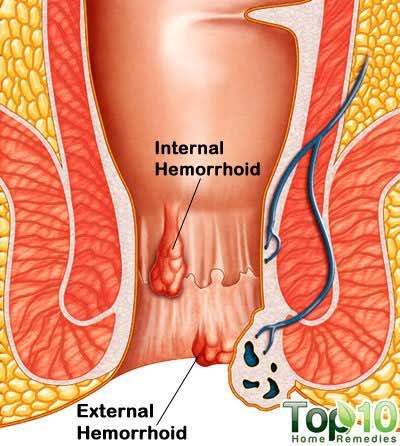