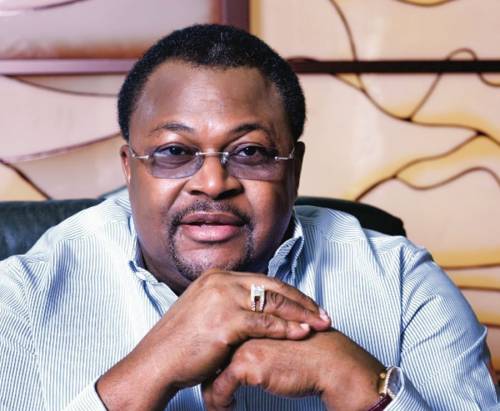 Some contractors of Conoil, an oil and gas conglomerate owned by Nigerian billionaire, Mike Adenuga are currently frustrated over the consistent failure of the firm to honour its debts.

Adenuga, chairman of Globacom, a telecommunications company, was at the time of filing this report ranked Nigeria’s second richest man and Africa’s sixth richest by Forbes.


Adenuga has an estimated worth of $7.4 billion.

His mobile phone network, Globacom, is the third-largest operator in Nigeria, with 55 million subscribers while his oil exploration outfit, Conoil Producing, operates 6 oil blocks in the Niger Delta.

However, the contractors in different letters to the Chief of Staff to the President, Ibrahim Gambari and Minister of State Petroleum Resources, Timipre Marlin Sylva called for an investigation into “the tragic state” of Conoil.

In some of the letters, exclusively obtained by Sahara Reporters, they described executives of the Adenuga-owned conglomerate as deriving sadistic pleasure from reneging on payments, and the firm of failing to properly maintain multi-million dollar platforms, in short becoming a rudderless shadow of its former self.

The creditors pointed to joint ventures by the Nigerian government and Conoil which they said have been a dismal failure, leaving host communities and the public purse out of pocket.

In barely contained fury, they said their companies were not alone in being owed money, since Conoil “has a renowned penchant of refusing to pay its bills.”

The pair added, “Its board and senior management engage in all manner of underhanded business malpractices to ensure that contractors are not paid. Sina Olonade, Conoil’s Head of Commercial, is the spearhead for such unsightly behaviour, taking what can only be described as a sadistic joy in toying with the heats of desperate contractors whilst their businesses and livelihoods steadily crumble right before his eyes.”

Turning to the Obodo Field, which both companies worked on between 2019 and 2021, the pair claimed it is “grossly mismanaged” and that despite it being owned by the Nigerian government, and Conoil being no more than a general contractor, the company has failed to develop the site at all.

They added that it has yet to produce a single barrel of oil in the 15 years that ConOil has been associated with the project.

This they alleged has caused such division within the host communities that contractors have been kidnapped and held for ransom.

According to Messrs Ejejigbe and Jaiye: “We can no longer understand the modus operandi of Conoil as an organisation and have concluded that it is no longer in business to be a credible, sound, and diligently run organisation but that is now a shadow of its former self, lost and misguided on a daily basis in what its core function as a company should be.”

These firms are not alone in voicing their discontent with Conoil. Another letter obtained by SaharaReporters also documented how Transcontinental Integrated Services Limited was owed N234,676,843 (Two hundred and thirty-four million, six hundred and seventy-six thousand, eight hundred and forty-three naira) and was also scathing about Olonade and his colleagues.

Written by the company’s MD, Edekin Dickson Odion, and addressed to the President’s Chief of Staff, the letter dated February 28, 2022, documented the general problem once again of getting ConOil to pay up for services received.

Odion said, “These struggles that we went through are now a common problem in the oil & gas industry, driven by a simple notion and denomination – Conoil refuses to pay contractors for works done. Its management team, spearheaded by the likes of Sina Olonade, derive an abhorrent joy in making contractors beg and plead for their outstanding(s) while making blatantly false promises to make payment and after which all communication from ConOil on the matter ceases to exist.”

He said what shocked him and his colleagues was how the firm continues to tender for multi-billion US dollar contracts when “It is well known within the industry that Conoil’s production platforms & infrastructures at both its OML 59 & 103 sole risk assets are in a vastly deteriorating and crumbling state with a desperate need for a total overhaul.”

Further evidence that these are not isolated cases comes from another letter sent to Gambari by Lenimar Ocean Trawlers Limited.

Joe added, “All efforts by us to get these outstanding funds paid have proved futile. Conoil has a reputation well known in the industry of being a serial debtor, and even when presented with the significant amount of sums owed, its Board and management go to extreme lengths to ensure that contractors are not paid.”

Another letter has also emerged from Armeco Waste Containers, dated October 21, 2021, to ConOil’s contracting arm, Belbop Nigeria Limited, complaining of assaults on its staff members at the Obodo site.

According to the letter, two staff members – Nga Perkins Efamdi (site safety officer) and Hapi Mayomitsn (speed boat operator) have been missing since 19th October 2021 and their abductors are demanding a ransom of N100,000.00 (One hundred million naira) payment.

Armeco goes on to state that it is suspending operations and withdrawing its personnel from the site until the abducted staff members are released and adequate security measures are put in place.

The decision by the various firms to attempt to get the government to intervene marks a new dramatic development in the Adenuga debt controversies.

Last October it was revealed that Conpurex, a wholly-owned Conoil subsidiary, was being pursued by creditors over a debt of more than USD $7 million.

But even then, lawyers acting for the companies owed money were confining their entreaties to executives working under Adenuga.

And whereas many of his bills and invoices previously reneged by Conoil involved foreign companies, this time around it is domestic companies employing the local workforce who are in peril. 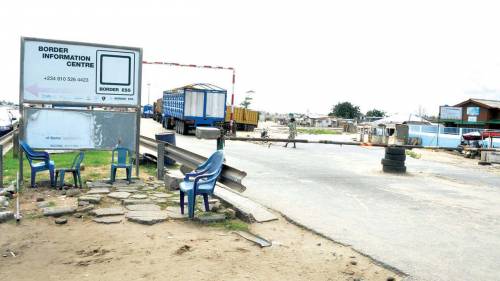 900 Trucks With Paid Duties Of N3.6bn Stuck At Seme Border 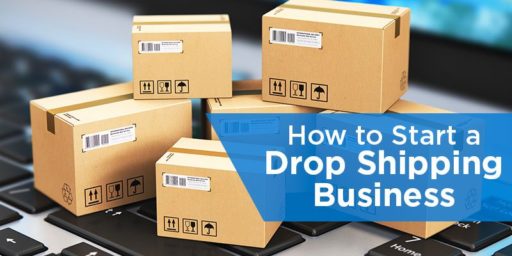