A county cricket player raped a sleeping woman after setting up a sexual conquest “game” with friends on WhatsApp, a court heard.

Worcestershire all-rounder Alex Hepburn allegedly attacked the woman after she had consensual sex with his team-mate Joe Clarke after a night out.

Worcester Crown Court heard she had woken up to find Australian-born Mr Hepburn performing a sex act on her.

Opening the prosecution’s case, Miranda Moore QC said the alleged victim realised she was not with Mr Clarke, who had left the room to be sick, when she touched Mr Hepburn’s hair and he spoke in an Australian accent.

She told jurors a member of the public dialled 999 after finding the woman, who cannot be identified, “distressed and crying” in the street in April 2017.

Presenting WhatsApp messages found on Mr Hepburn’s mobile, Ms Moore alleged that a “stat chat” group he took part in was set up to record details of women members had slept with.

The rules said the “winner” would be able to gloat and enjoy a night out paid for by other members.

Ms Moore said: “He saw that girl asleep in the bed and decided to take advantage.

“That is what this case is about, this defendant’s attitude to women.”

A police interview with the complainant was also shown, where she told a police officer she had assumed she was having sex with Mr Clarke, before “panic set in” when she saw Mr Hepburn. 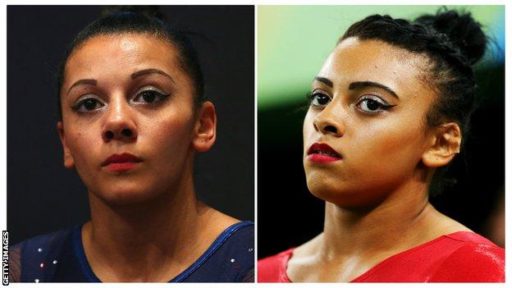 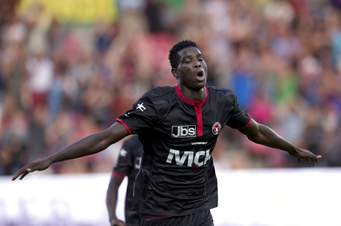 Gent coach laments at the loss of ONUACHU 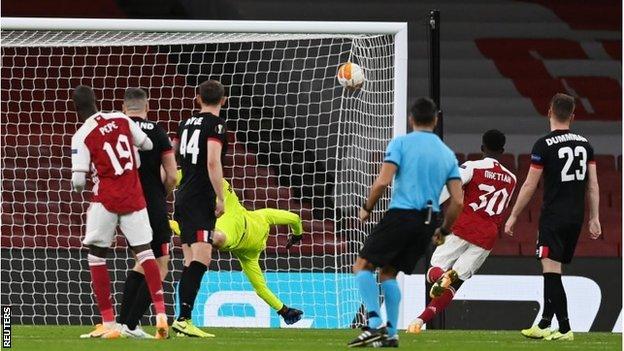