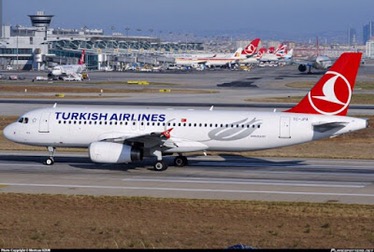 jehusblog January 17, 2017 0Comments
As anxieties and worries mount or increase over government proposed closure of the Nnamdi Azikwe International airport runway in Abuja, the federal government held a closed door meeting with foreign airlines in Abuja.
Highlighting what transpired at the end of the meeting which lasted for over one and half hours, the Minister of State for Aviation, Hadi Sirika said the operators would be subjected to inspect some of the facilities that would be installed in Kaduna before the closure.
According to him: “Foreign airline operators in Abuja have certain questions, queries and concerns and I am glad to inform you that even though we have not exhausted the questions 100 percent, we have done so by 95 percent.“They want to know whether Kaduna airport has an operational fence to ensure that the airport is secured, to know whether the airport can contain several aircrafts at the same time, to know the level of preparedness as regards security within the city of Kaduna enroute Abuja and the airport?
He further said: “Whether there is the availability of Jet A1 in Kaduna? Whether the airlines will participate in the screening of passengers and baggage? Handling of aircrafts and catering also?
“Possibility of having a breakdown of any of the aircrafts in operation in Kaduna, whether the airport or Kaduna as a city has the capacity to contain such breakdown and if there is the availability of engine system by which airlines talk to themselves?
The operators according to the minister also sought to know if there is an office that the opeeators can use for the stipulated time.
He said: “they also wanted to know if there are airline offices that can be used temporarily for six weeks and whether there are enough boarding gates and what happens if there is any delay in catering which is a necessity in all of the flight operations?
“They also wanted to know if there was any delayed bag, how the bags could be tracked? Also, the fuel contracts that may arise knowing fully well that they are all engaged and they have some arrangements and agreement with fuel companies in Abuja and what will happen if they move to Kaduna?
“We also talked about a delivery team to deliver procurement and also discussed the possibility of putting up a website where all these can be interactive and it will be between us and them”, he said.
Moving forward, the Sirika said: “Because the questions are many, we have dealt with each of them, and some of them are subject to verification and inspection of Kaduna as an airport to see whether those facilities are available”.
On whether the closure will be put on hold or not, he said: “We cannot continue to use the runway for safety reasons, the airport will be closed for six weeks. We want to take advantage of the dry season to be able to rehabilitate the only runway in Abuja and this is the demonstration of the fact that we have successfully succeeded in removing hitherto impunity in governance, we are able to consult, interact with members of the public and stakeholders in decision making in governance.
“We are not closing the airport for fun, we are doing it in the interest of safety as demonstrated by high level of destruction of the runway”, he stated. Some of the foreign airlines present at the meeting are: Ethiopian airways, Air France/KLM, Turkish Airlines, Lufthansa, Egyptair, and South Africa Airways
The minister also noted that a media chat will be held to discuss further fears and concerns on the closure of the airport. 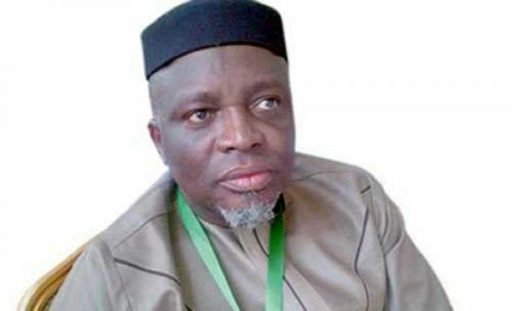 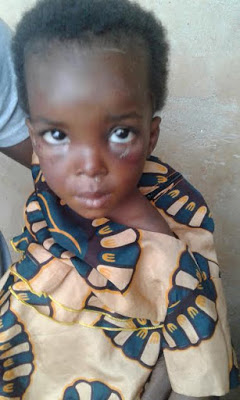 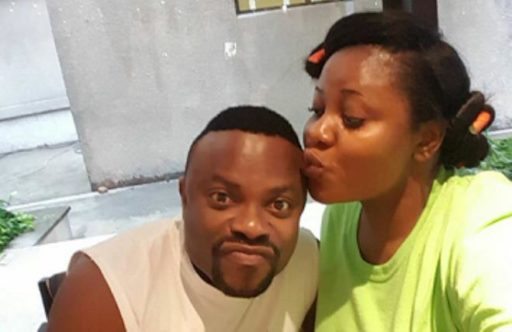