The Accident Investigation Bureau (AIB) has released a detailed preliminary report on how the helicopter that conveyed Vice President Yemi Osinbajo crashed in Kabba, Kogi State, on Saturday, February 2, 2019.

In the bid to forestall recurrence of such accident, AIB also issued two “immediate safety recommendations” to Caverton Helicopters, operators of the crashed chopper and the industry regulator, the Nigerian Civil Aviation Authority (NCAA).

Briefing, Akin Olateru, the AIB Commissioner, in a briefing with journalists on Wednesday, urged NCAA to issue an advisory circular to all helicopter operators in Nigeria to be alert to the possibility and effect of brownstone, while appropriate procedures should be put in place to mitigate its effects.

In its safety recommendation to Caverton Helicopters, Safety Recommendation 2019-003 stated that the operator should ensure that flight operations are carried out in accordance with the company’s approved operations manual vis-à-vis the survey and proper safety risk analysis are done before dispatching any flight to unapproved landing posts.

AIB also released the preliminary accident report with 17 initial findings, among which was the occurrence of a brownout while landing.

Olateru explained that brownout in helicopter operations is an in-flight visibility restriction caused by dust or sand in which the flight crew loses visual contact with nearby objects that provide the outside visual references necessary to control the helicopter near the ground.

The initial findings also indicated that the bureau could not conduct drug and alcohol tests on the pilots and according to the weather report obtained from the Nigerian Meteorological Agency (NiMET), the prevailing conditions were good, but that the aircraft hovered to land in a brown out condition.

Olateru, however, said the conclusive report would make a lot of other areas clearer, especially after analysis of data from the Cockpit Voice Recorder (CVR) information and the Flight Data Recorder (FDR), as well as analysis of data from the Health and Usage Monitoring System (HUMS) and Flight Data Monitoring (FDM) coupled with interviews from witnesses and further inspection of the crash site. 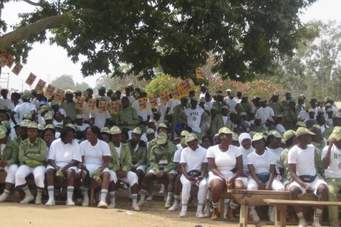 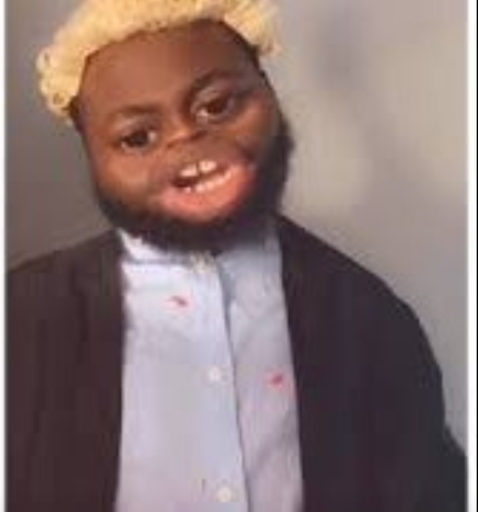 NBA calls out comedian Lasisi for ‘misrepresenting’ lawyers in his skits; threaten to take action against him 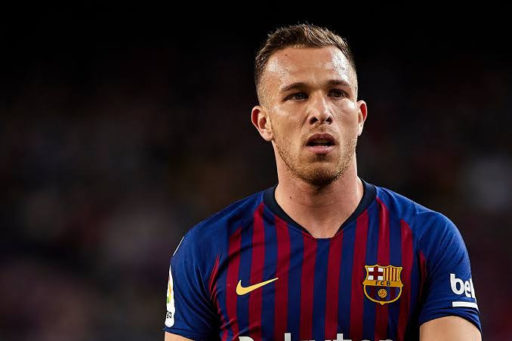 Barcelona confirm sale of Arthur to Juventus for €72m