Emmanuel Uduaghan, a former Governor of Delta State and senatorial candidate for Delta South district, has called for the cancellation of the senatorial election in his district.

Uduaghan, who contested on the platform of the All Progressives Congress (APC), said through his lawyer that the election was rigged.

The election figures for Delta South district showed that the former Governor lost to James Manager, the incumbent senator and a candidate of the Peoples Democratic Party (PDP).

The result was announced by Oladipupo Adesina of the University of Benin, the INEC Returning Officer in charge of the area, in Oleh on Monday.

He provided videos of some persons being intimidated by thugs at polling units 5, 6, 7, 8 in Ogbe Ijoh Ward One, Warri South West LGA, parts of Bomadi, four wards in Warri South-West and part of Warri North.

The petition read: “Voting slips were hijacked and in some cases, destroyed, especially in polling units where it is perceived that the APC had the upper level.

“It is pertinent to point out that these malpractices were made possible by the collaboration of INEC officials with these thugs identified as the Peoples Democratic Party (PDP) supporters.

“It is obvious that the outcome and/or the results from the above listed local government areas, if nothing is done about them, will not reflect the will of the people and their wish to freely elect the candidate of their choice.

“Based on the foregoing, we have our client’s instructions to call on you sir and appeal that the election in the aforementioned local government areas be cancelled.” 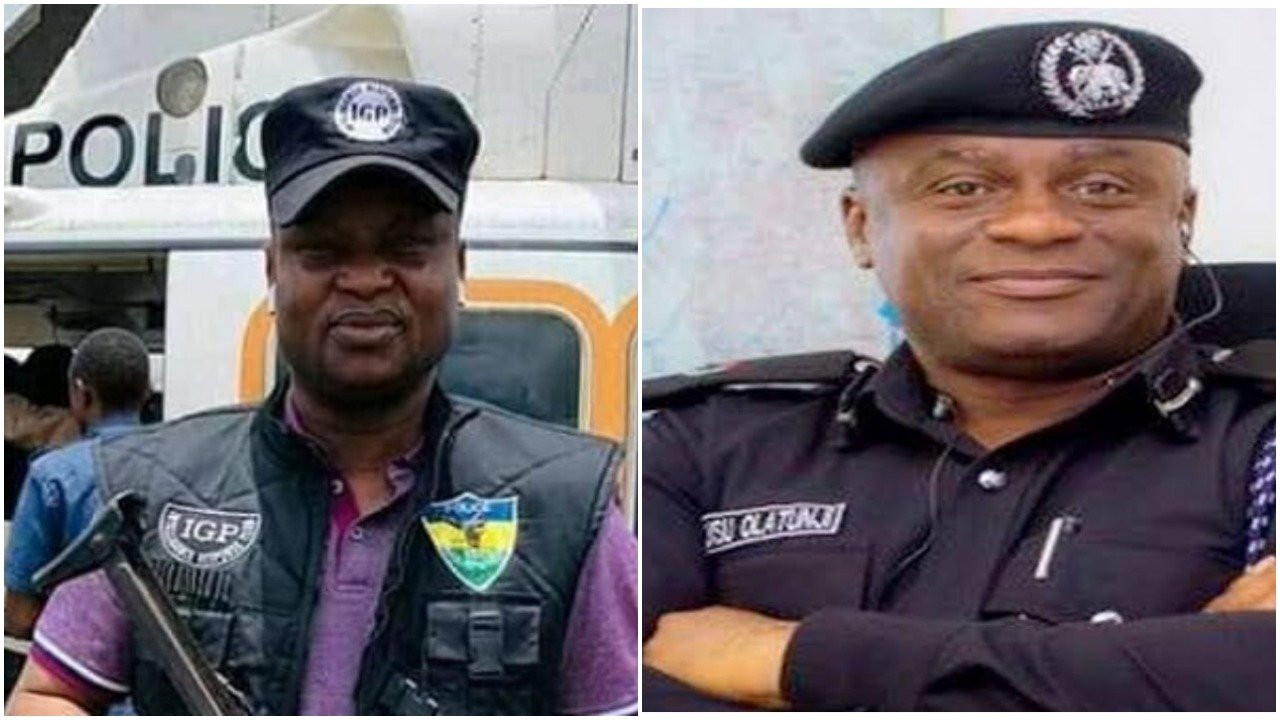 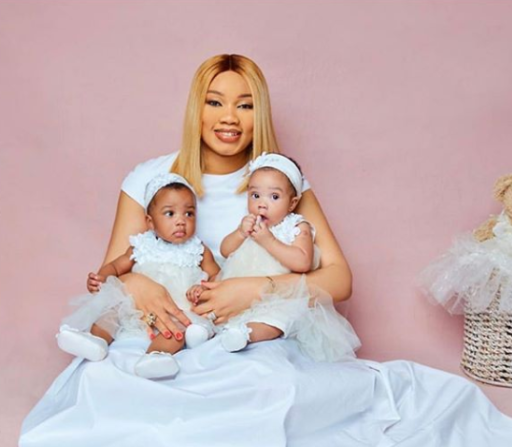