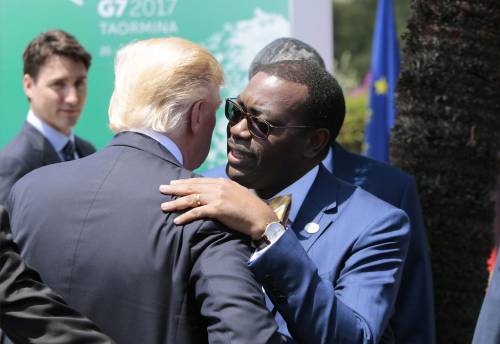 A new perspective into the travails of the President of African Development Bank (AfDB), Dr Akinwumi Adesina, was offered by a former Director-General of the Nigerian Institute of International Affairs (NIIA), Professor Bola Akinterinwa, who described Adesina as a victim of colonial repression.

Akinterinwa said the US wants Adesina out of AfDB because they believe he is not protecting their interest.

Adesina has been at the centre of allegations of impropriety at the Abidjan-based financial institution which has been a subject of inquiry by the Bank’s Ethics Committee.


The Committee cleared the AfDB chief but the United States Department of Treasury dismissed the verdict, calling for an independent investigation of the allegations against Adesina.

AfDB, a regional multilateral institution, is owned by African countries but the US is a major investor.

Nigerian and other African leaders have been rallying support for the AfDB chief who is completing his five-year-tenure but is entitled to another term.

The embattled Bank President had responded, point-by-point, to the 16 allegations made against him to the Ethics Committee.

In a report by Vanguard, Akinterinwa narrated the genesis of the travails of Adesina, saying it dates back to the tenure of another Nigerian, Dr Olabisi Ogunjobi, as the AfDB Vice President, who opposed colonial domination at the Bank.

“In international relations, allegations are political weapons used in disorganising opposition. With regards to Adesina’s re-election, US is a major investor at the AfDB, so in terms of votes, they have more to say than most African countries,” the former NIIA director told Sunday Vanguard.

He added, “Although former President Olusegun Obasanjo and President Muhammadu Buhari are among leaders backing Adesina’s re-election, the reason the West probably doesn’t want him is because the US believes Adesina is not representing their interest.

“Before Adesina emerged as AfDB President, Dr Olabisi Ogunjobi was Vice President of the Bank and he (Ogunjobi) kicked against any form of colonial domination. So, the US made sure he didn’t emerge as President of the AfDB before he retired.

“Ogunjobi didn’t allow America to suppress African interests. So, they ensured he was not appointed President. He was in the system; he grew up in the system. Adesina was expected to represent collective interest but the issue is, he made life better for most African countries by alleviating poverty in Africa.

“The West is not interested in Africa survival and Akinwunmi focuses more on African interests. If they eventually have their way, they may compensate Nigeria by electing another Nigerian that would protect the interest of the West. They are aware that Nigeria is also a big force to reckon with in making a decision in the Bank.

“The United States said he violated ethics of engagement, and the Bank asked the Ethics Committee to investigate. They did and they cleared Adesina. America said they didn’t believe in that finding; that a neutral body should be set-up.

“Obasanjo didn’t interfere with the incumbent President, he wrote a letter to other former African Presidents, he told them that they should not accept colonisation in another form. They objected to the moves, saying it was not provided for in the Bank’s Constitution.

“If the US eventually have their way, it will help African leaders to re-strategise and Africans would push more funds into the bank just to have more votes or they insist they review the regulations as Obasanjo suggested.

“But it will bring about bad blood because the US is aware that Nigeria is a big contributor to the Bank. So, they will want to look for another Nigerian to replace Adesina who is also a Nigerian. In other words, America does not want Adesina.” 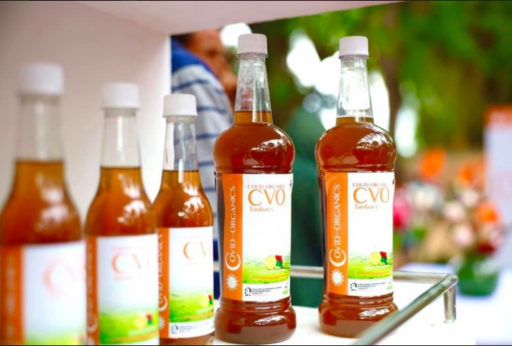 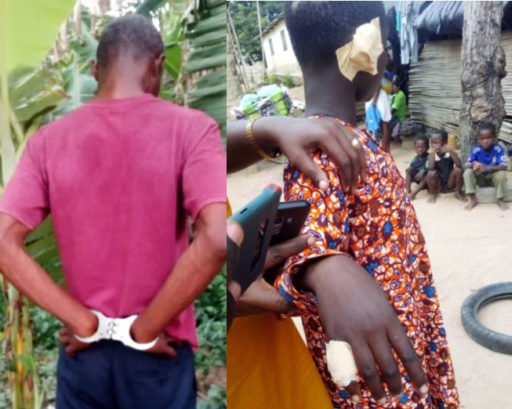 Man severs ears of his 10-year-old son, burns his fingers for stealing his money (photos) 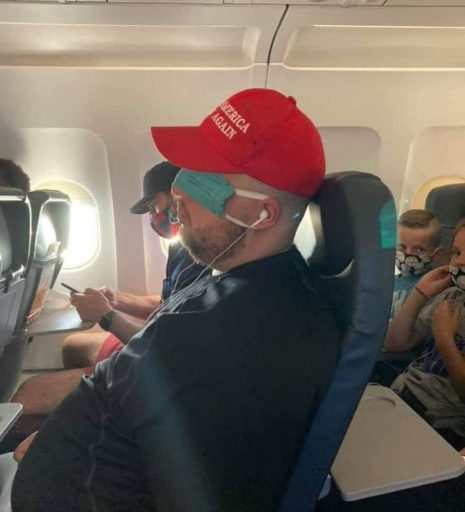