Minister of Health, Professor Issac Adewole, has warned government officials in hospitals demanding gratification from survivors of the Lagos building collapse to desist from such or face heavy sanctions.

The warning is contained in a press statement by the Minister, signed by Adeola Salako, Director Public Affairs, Ministry of Health, on Friday.

SaharaReporters had on Thursday reported after investigations that mortuary staff at the General Hospital, Marina, Lagos were demanding money from some of the bereaved family members before the release of the body of their loved ones.

The request by the hospital staff is contrary to a directive issued by Governor Akinwunmi Ambode that all bills would be borne by the state government, when he visited the scene of resuce operations.

Adewole “warned that any government official caught extorting any survivor or demanding for gratification will be made to face strict disciplinary actions”.

He said “demanding that survivors who are already traumatized to pay for medical bills is not only unethical but also criminal”.

The Minister called on family members who have evidence of such extortion to contact the Permanent Secretary of the Ministry of Health, Dr Titilayo Goncalves, on O8023049478 with authentic proof.

Buhari Perhaps Even Poorer Now Than In 2015, Says Osinbajo 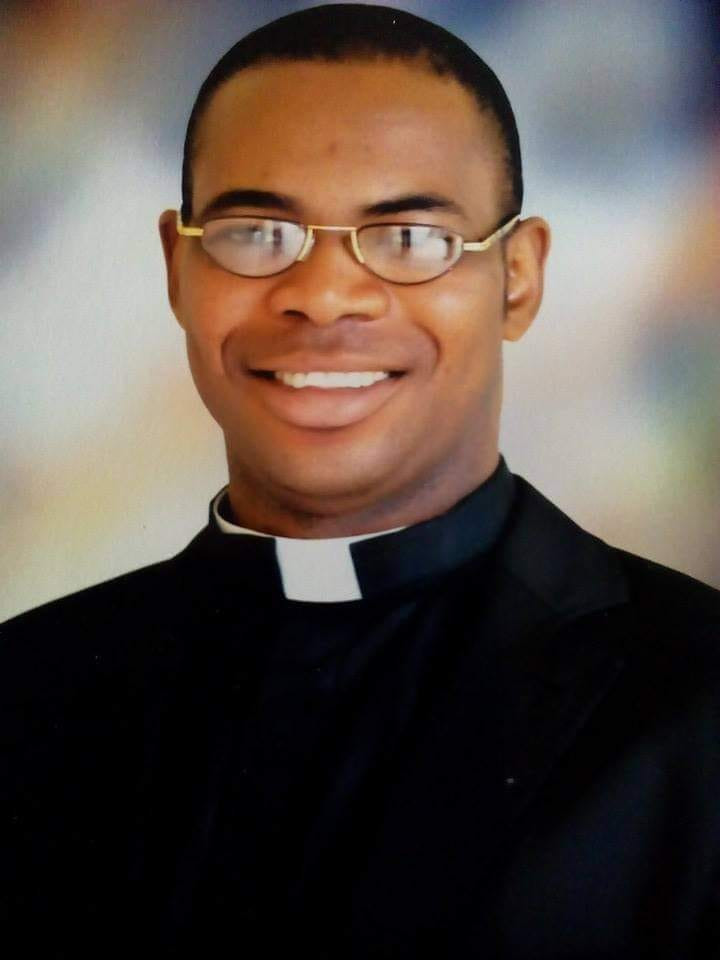 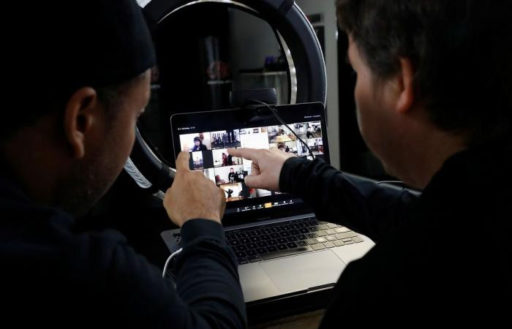 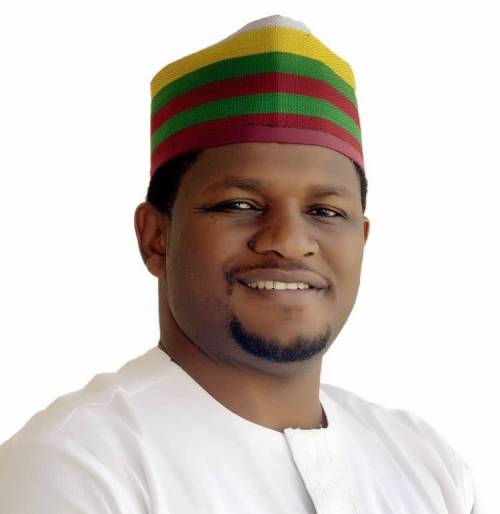