Adamawa REC: Atiku Doesn’t Even Know What I look Like, How Can He Give Me $1m Bribe?

There had been reports earlier on Monday that Gaidam rejected an offer of $1million as bribe from Atiku.

The offer was also said to have included a house in Dubai.

Gaidam, who threatened court action, emphasised that he had never met Atiku in his life.

“I’ve never had any contact with Atiku all my life. I can state without fear of contradiction that Atiku probably does not know how I look, because I’ve never met him personally, all my life. I was shocked to read what was credited to me by some unscrupulous persons,” he said.

Gaidam further stressed that the report “reflects the handiwork of desperate politicians who want to achieve cheap popularity through blackmail”. 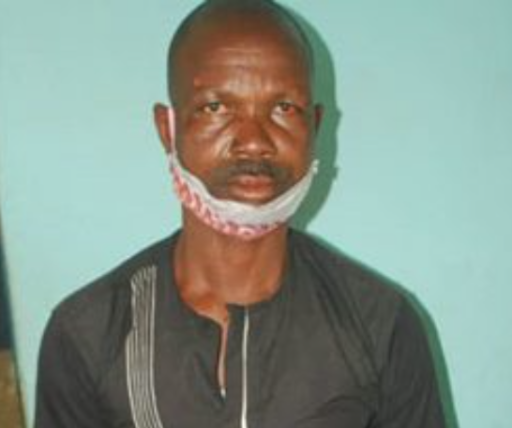 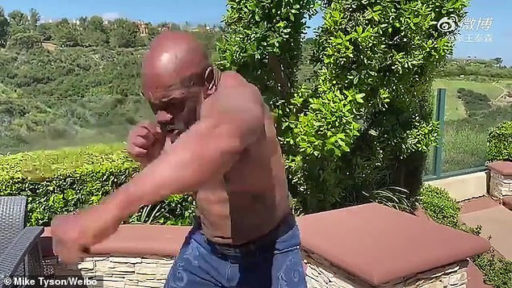 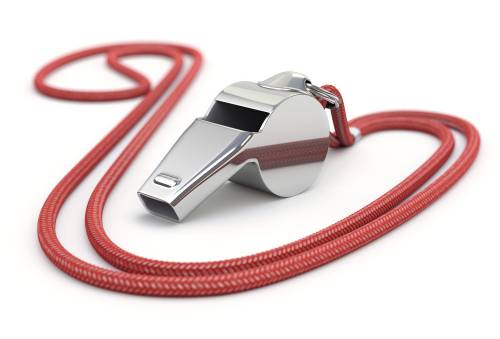