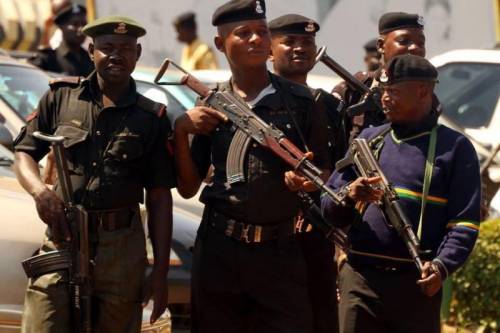 
Hamidu Mijinyawa, Chairman of the All Progressives Congress (APC) in Demsa Local Government Area, Adamawa, has been freed, after spending three days with his abductors.

Mijinyawa was kidnapped by gunmen in his house, with the kidnappers demanding the sum of N20million ransom.

He, however, did not mention whether the ransom was paid or not.

“All I can tell you for now is that Mijinyawa has been released by the kidnappers,” he said.

Meanwhile, Dr. Anugbum Onuoha, Special Adviser to the Rivers State Government, has also been set free by his abductors after 14 days.

The Rivers State Police Command noted that he was rescued through joint effort by the security agencies in the state and is currently receiving treatment.

A statement by Nnamdi Omoni, Spokesperson of the Command read: “The special adviser to the Governor of Rivers State on Lands and Survey has regained his freedom.

“He was released in the early hours of today (Saturday) from his abductors by the joint efforts of the security agencies in the state. He has been debriefed and currently receiving medical attention.”

Nnamdi added that a manhunt for the abductors is still on, maintaining that the command will spare no effort in bringing them to justice. 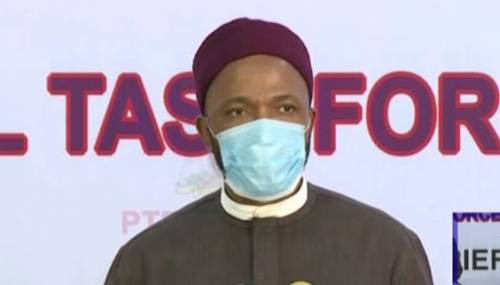 Schools may reopen after ban on interstate lockdown has been lifted- Minister of State for Education, Emeka Nwajiuba says 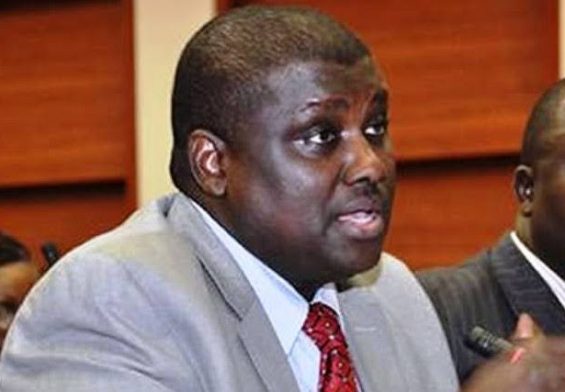 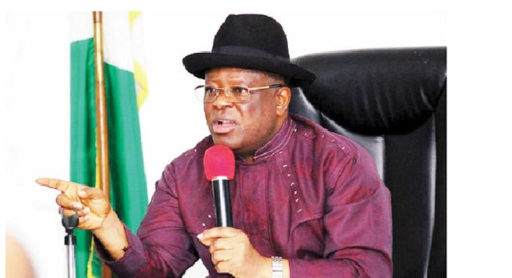