Rex Elanu, Chairman of the AAC in Benue State, in a statement on Monday said the connivance between electoral officers and a chieftain of the Peoples Democratic Party, which led to protest from other parties participating in the election, was proof that the will of the people was subverted during the exercise.

The statement reads, “The election process in Obi LGA on the 30th of May 2020 started and ended with series of irregularities that jeopardised the expected conduct and success of the elections.

“At about 5:15am on election day, election materials that arrived the LGA from the state’s capital (Makurdi) were mischievously diverted to the private residence of Mr Samson Okwu, a member representing Oju/Obi Federal Constituency, who is also a chieftain of the Peoples Democratic Party in Obi LGA, an event that spurred outrage amongst electorates culminating into protests.

“After the good people of Obi LGA protested this evil plot at the early hours of the day, election materials were finally driven to the office of the Benue State Independent Electoral Commission. On arrival at the BSIEC premises, the concerned political party representatives were not allowed to inspect and take stock of the materials that were on ground as was the expected protocol.

“Instead, an identified PDP member was sneaked into the room were the materials were kept; the unfriendly uproar that followed this action forced the officials to send that agent out of the office.

“A massive crowd comprising of ad-hoc staff, party agents and observers had to wait patiently for over six hours without any reasonable action from the BSIEC officials on ground.

“In between this time, the Divisional Police Officer played the devil’s advocate by announcing that all polling agents and ad-hoc staff return to their polling units before the electoral materials would be taken to them, this move was met with stiff resistance from the exhausted electorates and other patient polling officials.

“Until 12:30pm when the BSIEC Commissioner for Obi LGA (Chief Augustine Abe) arrived the secretariat and was asked why the unnecessary delay, even as the materials had been received long ago, a question he technically downplayed.

“After a vague sermon that was characterised by angry interruptions and arguments, election materials were eventually dished out to the respective ad-hoc staff/polling agents. Shortly after the dispatch of election materials, it was discovered that the original copies of results sheets were torn out from the booklets (Form 8A) amongst other sensitive materials.”

The party added that it will explore every legal means to ensure that justice was served to the people of Obi LGA.

The statement added, “We want to categorically state with evidence that sensitive election materials were removed from the allotment given to ad-hoc staff,  leaving the inconsequential ones for mere dramatization to justify their fraud. This act couldn’t have been done by just a political party without conspiring with the electoral umpire.

“This event also triggered another round of disagreement and protests amongst the disenchanted electoral officials and party agents which led to a purported cancellation of the entire process by the Electoral Officer for Obi local government.

“It is rather absurd to imagine election of any kind was held in the local government.

“It might interest you to also know that even for the few materials that possibly made it to the polling units never returned, and how the Benue State Independent Electoral Commission assumed the figures is legendary.

“Historically, it is understood that Benue State and indeed in Nigeria’s politics, each leading party in the state does everything possible to thoroughly rig elections across local governments for their party including voter intimidation, compromising the security architecture by influencing them to work in their favour.

“In the interests of democracy and peaceful coexistence, we as a party will explore every legal and constitutional means to seek justice for the good people of Obi Local Government Area who are obviously desirous of a difference in the way their LGA has been governed over time, as well as their welfare and livelihood.” 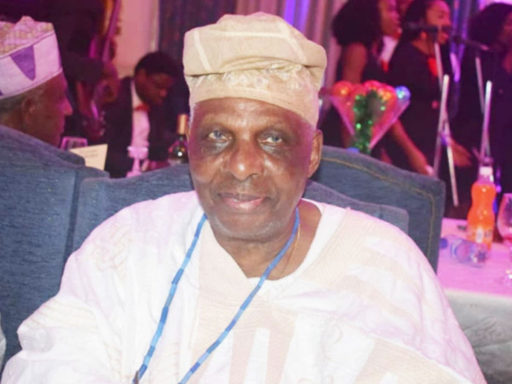 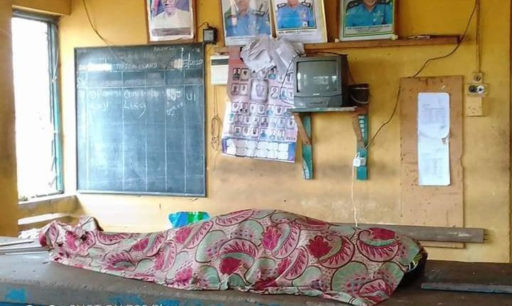 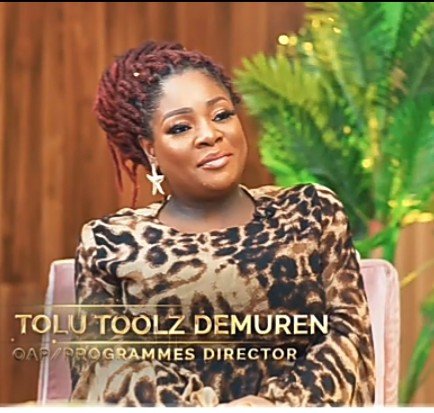