The Kano State Police Command has arrested 950 suspected political thugs in the space of nine days.

Wakili Mohammed, Kano State Commissioner of Police, said this on Tuesday when was visited by the Kano Election Peace Committee.

According to the CP,  most of the arrests were made in various parts of the city.

The political thugs, who are known locally as ‘Yan Data’ were arrested for unleashing violence on innocent residents of Kano in the last nine days.

Of the 950 arrested suspects, 750 are in prison, while they await the completion of their trial by the courts.

“We are consistently raiding black spots and once you are arrested and confirmed to be a ‘Dan Daba’, nobody will bail you,” Mohammed said.

The CP revealed that the majority of those arrested were under the influence substances suspected to be hard drugs, in possession of illicit drugs, or with dangerous weapons.

Stressing the commitment of the Force to ensuring that criminal elements are brought to book, he also assured the people of Kano that there would be neutrality on Saturday’s polls.

“The issue of drugs needs a serious approach. We will not leave any stone unturned to ensure that the state is rid of criminals and any form of criminality.” 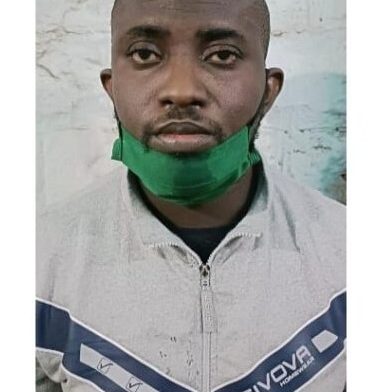 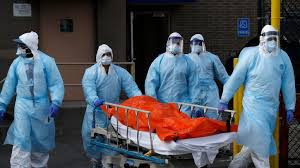 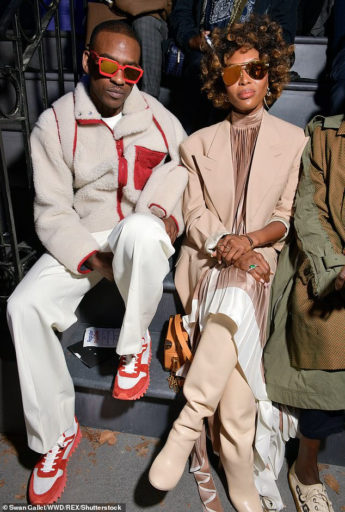 Naomi Campbell suggests she’s not on speaking terms with Skepta