Umar, who admitted before a magistrate court on Wednesday, said he raped the little girl twice because he loved her.

The magistrate following the request of the prosecution, adjourned the case until July 23and ordered the suspect to be remanded at the Minna new prison.

The suspect was arrested few days ago after the mother of the girl noticed her abnormal behaviour, which made her question the girl before she revealed that the septuagenarian defiled her.

“She was sick for some weeks and after every treatment, she was still not very well. Then, a neighbour advised her mother to keep a close watch on the girl, which the mother started doing.
“After some days, she saw some stains on her underwear and asked her what happened to her.

“The little girl took the mother to his place and on reaching there, she just pointed at him.

“On sighting the woman and the girl, he started begging them to cover it up so he will take responsibility,” Abubakar, the girl’s uncle, narrated. 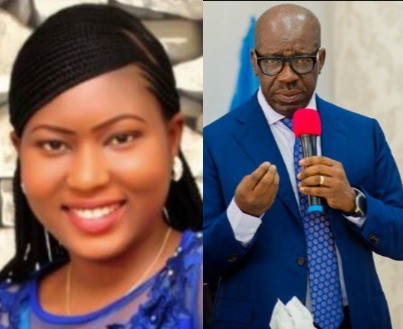 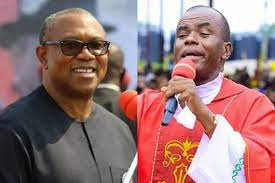 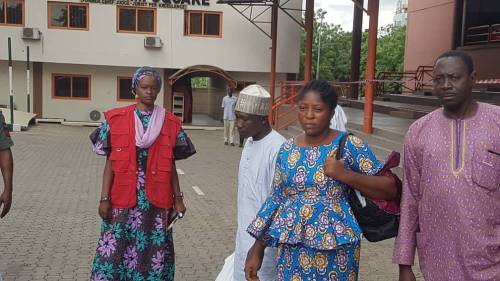