jehusblog January 17, 2017 0Comments
Escalates (increase rapidly.)Nothing less than six persons have been declared dead and several others injured as the age-long communal war between Oku Iboku community in Akwa Ibom State and Ikot Offiong in Cross River State, degenerated into full-scale war.
Several houses, various brands of vehicles, including Julius Berger truck, according to some eye witness accounts, were razed around the Calabar-Itu head bridge and adjoining communities.
Unconfirmed accounts said two security operatives, were among those killed, forcing the Military to deploy dozens of soldiers to the scene.
Police have also deployed detachments of Police Mobile Force (PMF), unit 26 and 57, to quell the war.
Passengers to and from Calabar, capital of Cross River State, were stranded for several hours as the major access road was blocked by soldiers, anti-riot Policemen and other emergency security operatives.
According to Chief Ene Essien, a community leader in Oku Iboku, the latest incident occurred after series of attempts by the people to reoccupy the fishing area after they were forced out by the people of Oku Iboku, failed.
He said: “The Ikot Offiong people are fishermen who migrated into our area from Akpabuyo, in Cross River State to settle. After settling for so many years, they developed the instinct of seizing our land and even expanding more into Itu.”
“Their uncomplimentary relationship with the host community forced us to push them away from the fishing community. When they left our community, the settled at Odukpani, but the people also pushed them out to their place in Akpabuyo, because of their penchant for war.”
He recalled that the intractable war has lingered for years leading to intermittent attacks by the invaders from Ikot Offiong.
According to him, the war started around the fishing area, but later escalated to the Calabar-Itu road, when the people of Ikot Offiong returned in reprisal that led to the dead of six persons after sporadic shootings.
It was gathered the invaders returned with armed hoodlums in 11 busses and several flying boats, but were later repelled by a combined team of soldiers, anti-riot Policemen and men of the State Anti-Robbery and Kidnapping Squad (SARS).
Two Aides to Governor Udom Emmanuel, Essien Ndueso and Joseph Okon, who were trapped in the war as they returned from the official assignment in Calabar, who narrated their ordeal, said, “the entire area was on fire” and thanked God they were not cut down by bullets.
The Police Public Relations Officer (PPRO), Cordelia Nwawe (ASP), confirmed the incident, saying several persons were injured, adding that she was yet to be briefed on those who died in the incident.
“It is not the business of the Police to count dead bodies, our business is to secure lives and properties”, she said, and assured that normalcy has returned as detachments of Police Mobile Force (PMS), 26 and 57, have been drafted to quell the crises. 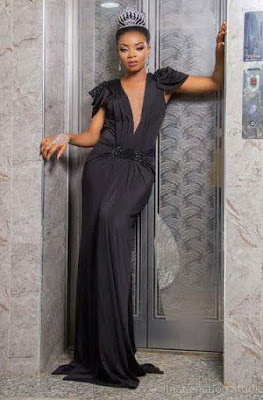 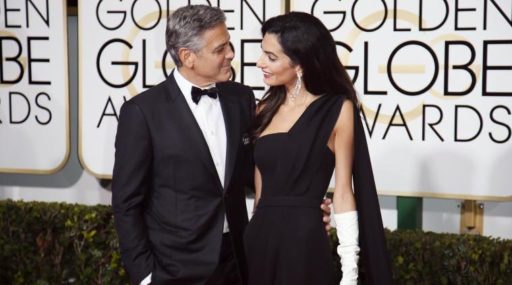