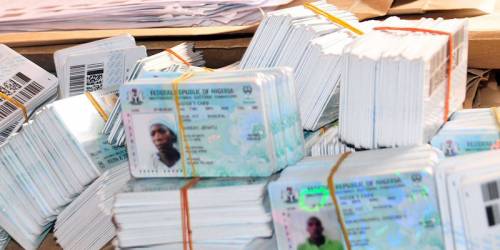 One month to the general election, 493,000 Permanent Voter Cards (PVCs) have yet to be collected in Adamawa State, SaharaReporters can report.

In 2015, Jibrilla Bindow scored just 362,329 votes to emerge winner of the bitterly contested governorship election, a figure below the number of PVCs currently uncollected, as revealed on Tuesday by the Independent National Electoral Comission (INEC).

Gaidam further disclosed that youth in the state form 51 per cent of voters, with women and the elderly sharing 2 per cent and 15 per cent respectively.

“These are startling figures because the youth component of the electorate is good enough to decide the winner in any election in The state,” he said.

“That is why we must collectively develop the right strategy to reorient the youth so that they do not succumb to thuggery. As religious leaders, you have a very crucial role to play, and I’m glad you honoured our invitation.”

He, therefore, asked religious leaders to consider themselves critical stakeholders and intensify the message of peace during the election period.

Bishop Stephen Dami Mamza, Chairman of Christian Association of Nigeria (CAN), led other Christian leaders, while Muslim clerics were led by Abubakar Magaji Sahabo, Chairman of Muslim Council in the state. 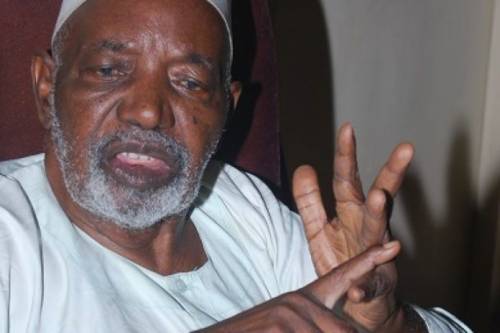 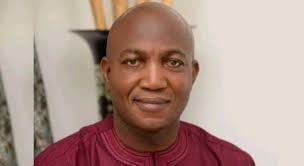