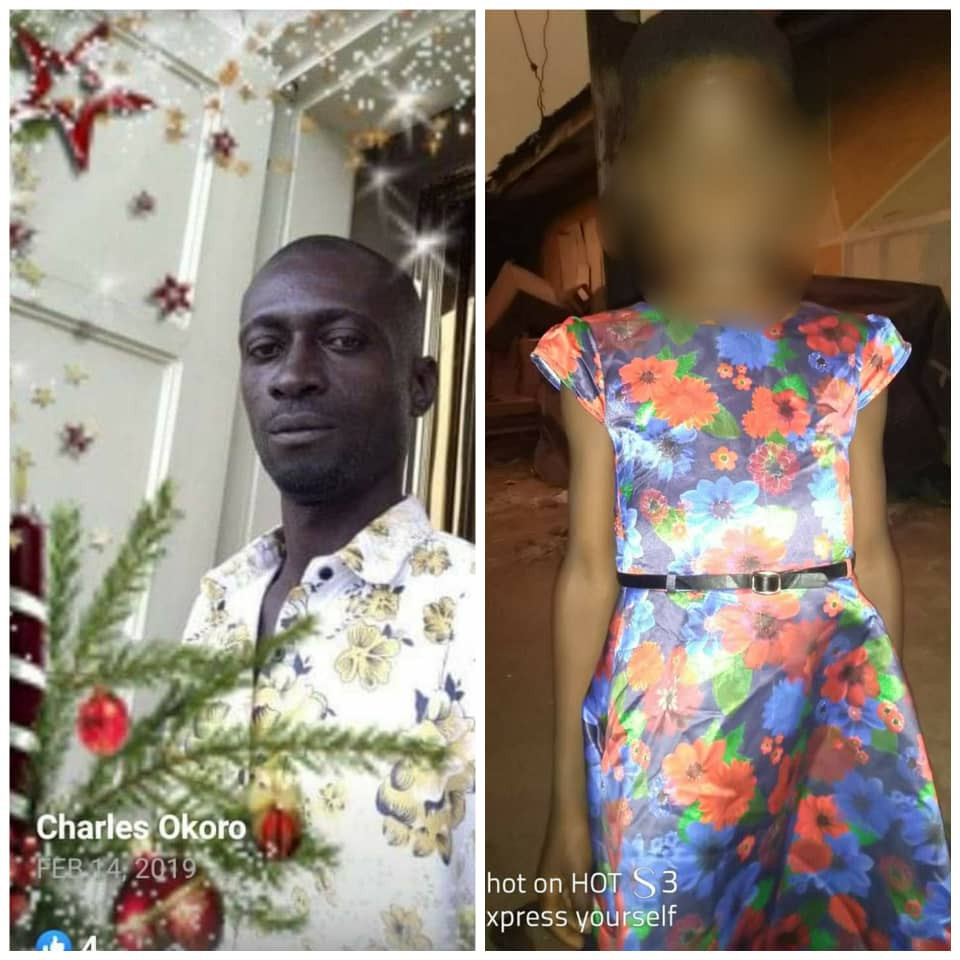 A 39-year-old man, Charles Okoro, has been accused of raping a 7-year-old girl, Chijindu, who lives in the same compound with her single mum, Benita Ibe, at House 4 Chuks close Ije Avenue in Aba, Abia state.

The mother of the victim who spoke to LIB, said she came home from an outing on Tuesday May 19 and noticed her daughter wasn’t walking well. It took Chijindu two days to tell her mother what happened to her because Charles had threatened to kill her if she told anyone he raped her.

”The suspect is my neighbor. My daughter normally stays at home with her sister. If I am not around, they stay together. On May 19, I noticed that the way my daughter wasn’t walking well. I asked her and she said nothing. I observed that something was wrong because she started having discharge. I told her someone must have touched for such to happen.

She then told me that she cannot say it because the person told her that she will die if she ever says it. I asked her who is the person and she told me it was my neighbor who is also from my local government.

She told me that Charles told her to go and help him bring something from his room. He rushed into the room with her. She tried to escape but Charles dragged her back, closed the door and used his hand to cover her mouth and then defiled her. He then warned her that if she says it to anyone, she will die” She said

The mother said Charles traveled after committing the crime and that she decided to wait for him to return before raising an alarm so that he doesn’t escape.

”Immediately he came back, I went to the Railway police station and made a complain and they came to arrest him. He has confessed that he did it but I don’t understand the way they want to take the matter because the policemen are now begging me. How can they beg me for this kind of offence? A girl that is 7 years and the man is 39 years? Defilement case is not a bailable offence. They are just trying to confuse me because I don’t have anybody.” she said

Confirming the incident to LIB, the Investigating Police Officer IPO, Godwin Amadi, said the suspect is still in the custody of the Railway police station. According to Amadi, a meeting between the suspect, the victim’s mother, and the Divisional Police Officer DPO has been fixed for tomorrow June 5. 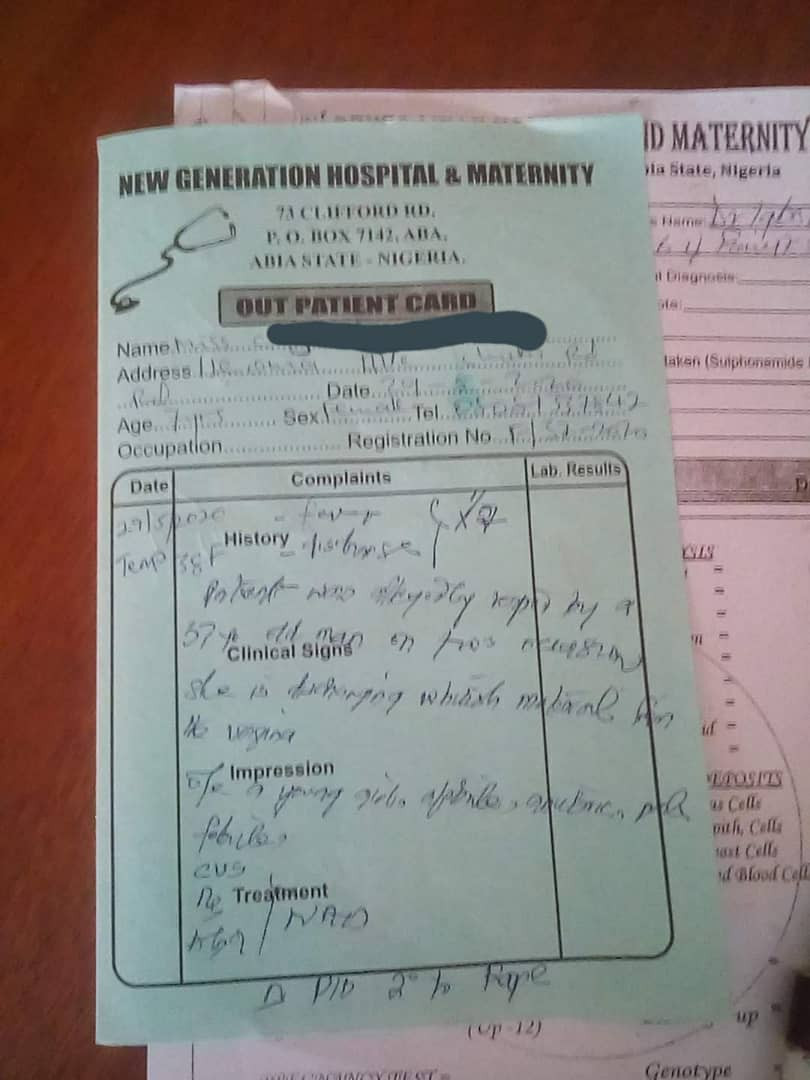 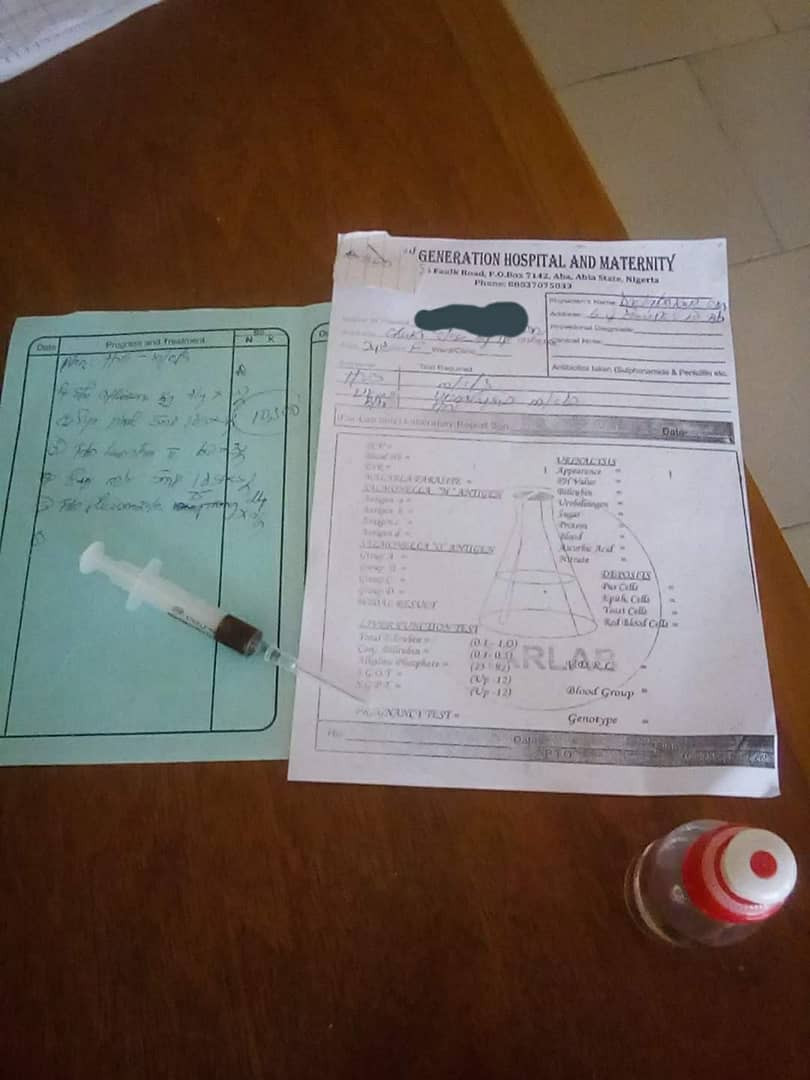 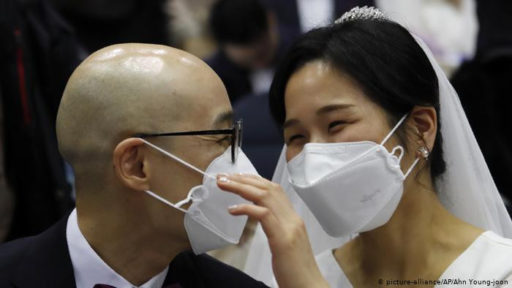 No kissing the bride as Sri Lanka lifts weddings ban 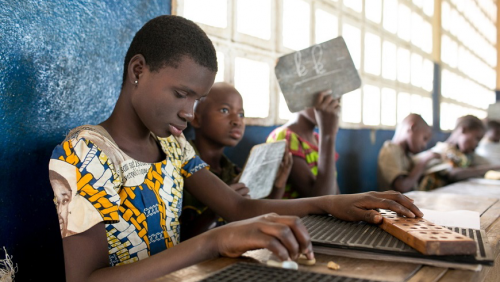 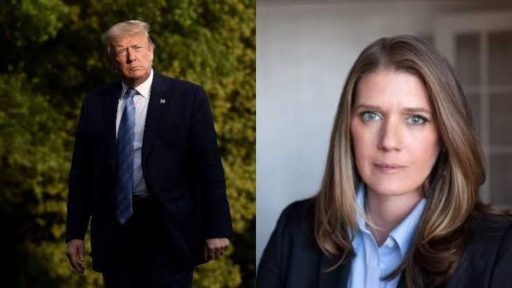