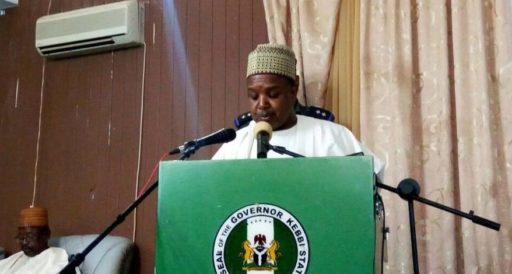 jehusblog January 31, 2017 0Comments
Kebbi State Governor, Abubakar Atiku Bagudu, has presented N139,334,317,97 billion as 2017 budget before the state’s House of Assembly.
Governor Bagudu, who presented the budget said the last year’s budget was full of challenges but the 2017 budget focuses on agriculture, empowerment, education, health and infrastructural facilities.
The Governor also said that his administration would settle all the outstanding pensions and gratuities inherited by his government before the end of the year.
He promised that the 2017 budget would ensure that into Kebbi people’s hand and ensure that they were independent citizens.
While analysing the 2016 budget, the governor said, the state has recorded great achievement in agriculture, provision of electricity, water supply to the people of the state and rehabilitation of selected Primary and Secondary schools in the state.
In his remarks, the Speaker of the House, Alhaji Abdulmuminu Samaila Kamba, assured the governor that the lawmakers would deliberate on the budget and ensure it speeding passage. 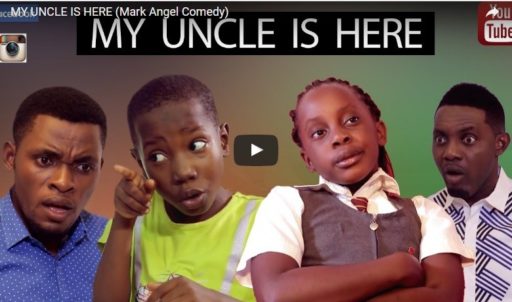 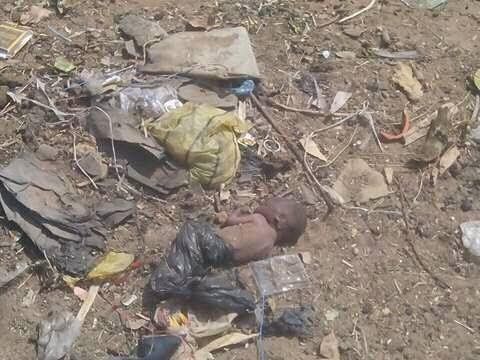 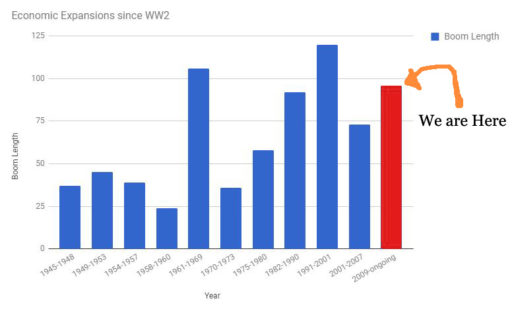