An 18-year-old boy has been arrested by men of the Adamawa state police command for allegedly raping a two-year-old girl in Jimeta, Yola, the state capital, on Tuesday, July 28.

Spokesperson of the state police command, DSP Sulaiman Nguroje, who confirmed this to newsmen, said the suspect whose shop is next to that of the victim’s mother, took the victim to one Bekaji Primary School, Jimeta, on the pretext of being a good neighbor and (allegedly) raped her.

According to Nguroje, the mother of the victim noticed the swollen private part of her baby and immediately reported the matter to the police who arrested the suspect.

The spokesperson said the victim is currently receiving treatment in a hospital while the suspect is in police custody and will be charged to court once the investigation has been concluded. 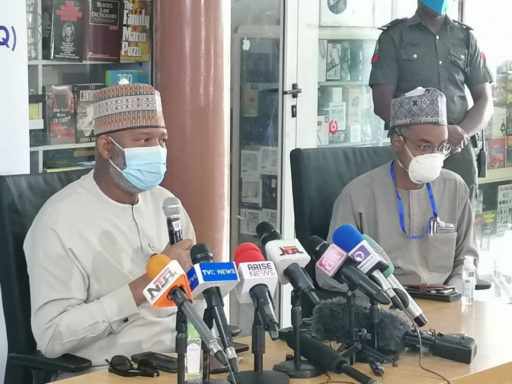 Airports are about 90% ready for reopening- Minsiter of Aviation, Hadi Sirika 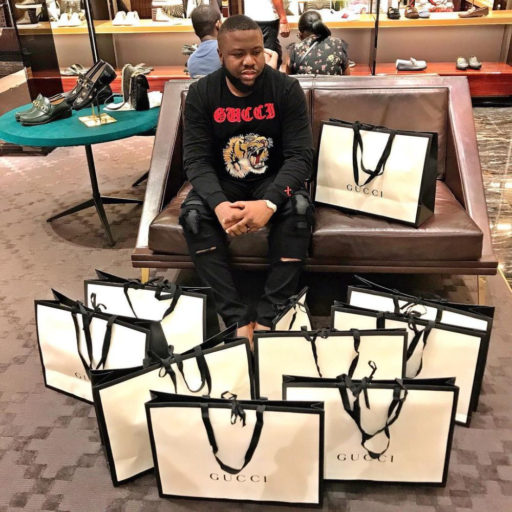 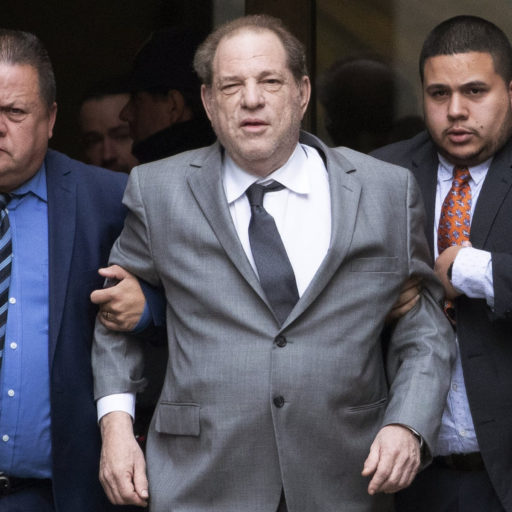