The police on Saturday charged 13 students of the University of Lagos before a Special Offences Mobile Court in Oshodi, Lagos, over unlawful invasion of a broadcast media outfit, TVC.

They are standing trial before Chief Magistrate P.E. Nwaka, on two counts bordering on unlawful invasion and disruption of activities.

The names of the accused are:

They were arraigned at about 10.20am on Saturday, and they all pleaded not guilty to the charge.

Meanwhile, the magistrate ordered their remand at the Kirikiri prison, pending their bail application.

The court adjourned the case till April 6, for a determination of their bail.

The police prosecuting counsel, CSP Effiong Asuquo, Officer-in-Charge, Legal of the State Criminal Investigation and Intelligence Department, Panti, had told the court that the accused committed the offence on March 31, 2017.

He said the accused had engaged in a riotous invasion of TVC station in Lagos, protesting an alleged rustication of one of their colleagues.

According to him, the students also invaded the main campus of the University of Lagos, Akoka, and disrupted normal activities in the institution.

The prosecutor said the institution’s semester examination is scheduled to begin on April 3 (Monday) adding that the invasion by the students was simply a ploy to stall the commencement of exams. 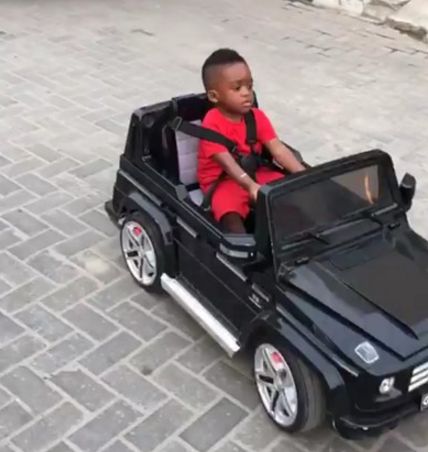 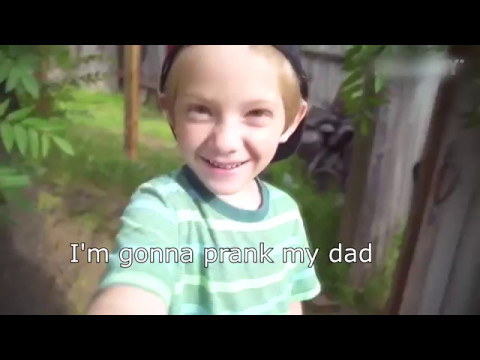 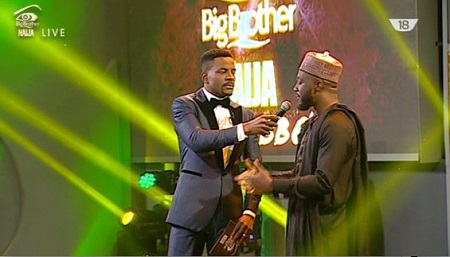