Twelve people have been confirmed dead in a road accident involving a black Kia Cerato car and a grey Toyota Sports space bus in Ogun State.

The accident, which happened around Shiun area on Abeokuta/Sagamu Expressway on Sunday, was said to have been caused by overspeeding.

Clement Oladele, Sector Commander, Federal Road Safety Corps (FRSC) in Ogun, confirmed the accident, stating that the car was on high speed when the tyre burst.

“The bus with registration number LSR 334 FF was travelling from Abeokuta toward Sagamu. The unfortunate crash killed all the occupants of the two vehicles. The driver was suspected to have applied brake suddenly, which made him lose control. This led the speeding car to climb the road divider to the opposite direction, where it collided with the bus. Twelve persons who were involved in the crash —five male adults, six female adults and one child —  all died,” he said.

Oladele said the corpses had been deposited at the Olabisi Onabanjo University Teaching Hospital (OOUTH) morgue.

He also cautioned drivers to avoid overspeeding and always ensure that they check their cars are always in good condition before entering the road. 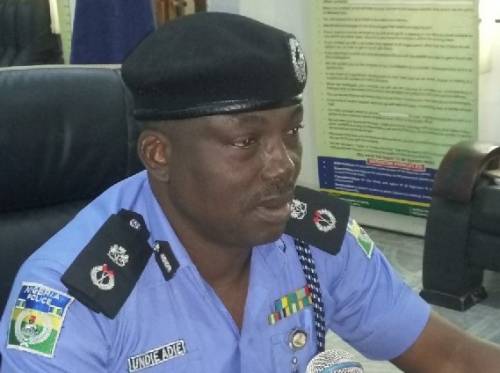 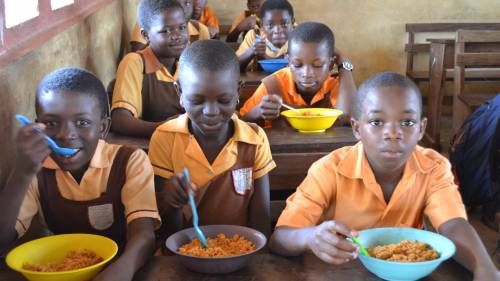 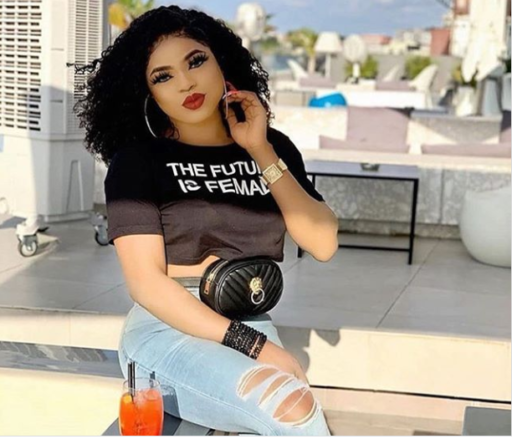